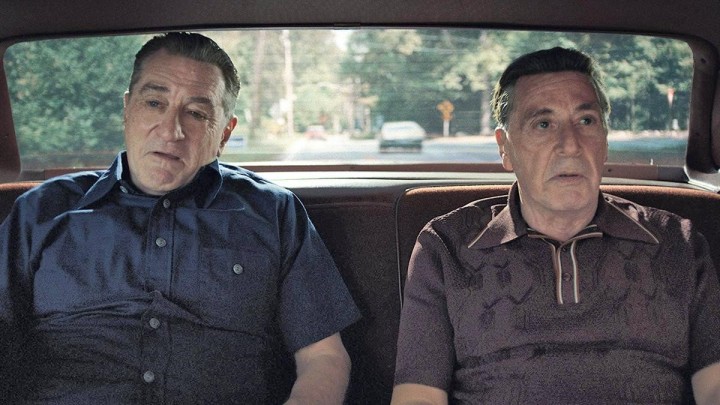 He may be 82 but British director Ridley Scott is nowhere close to stopping. There was already a project of his that turns around the Gucci brand, how the grandson of the creator of the famous company got murdered by his wife, which was supposed to be played by Lady GaGa.

It could have been just a project that stuck in development hell but Scott kept going with it and now he has a lot of big names attached to cast including Adam Driver, Jared Leto and most notably Robert De Niro and Al Pacino, two of the biggest movie stars ever reuniting for the fourth time.

Most recently they both appeared in last year’s Martin Scorsese masterpiece “The Irishman”, which brought Pacino an Oscar nom for his acting and De Niro a nom for his producing. The cast is certainly very appalling.

Filmiere.com will keep you updated with the news but we have to say that, Scott has had cases where he failed with big ensemble casts like in “The Counselor” but recently he got acclaim for his biopic “All the Money in the World”. So he can do it again.