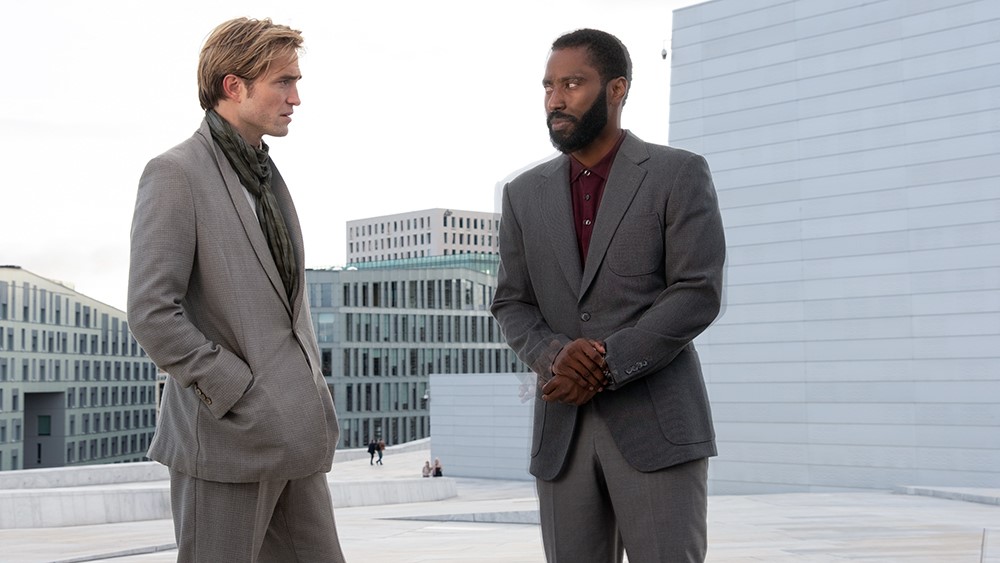 As Filmiere.com recently, It’s possible “Tenet” doing a good box office business because the box office results of the recent weeks are pretty solid. The reviews won’t hurt either. Finally, the critical reception is out; there are some mixed thoughts on the quality of the movie.

The Guardian criticized it a lot and Indiewire also gave a very mixed review. While some call it as one of the lesser Nolan efforts that work like a typical espionage film with a sci-fi spin but there are strong reviews as well, like Independent UK called it one of Nolan’s most satisfying films actually.

In general, the reception is good but not great. It shouldn’t bother Nolan’s fans or his box office. While it’s unknown if it’ll turn into a classic or not in the future, Nolan fans shouldn’t be angry as it’s not the first time his movies gets a more mixed reception.

“The Prestige’ and “Interstellar” are not necessarily universally acclaimed films but they’re beloved by the public. So there won’t be much negativity that would affect “Tenet”. The next few weeks will be interesting for many reasons. Current Rotten Tomato consensus reads: “A visually dazzling puzzle for film lovers to unlock, Tenet serves up all the cerebral spectacle audiences expect from a Christopher Nolan production.”