#camera #equipments
Home » “Orphan” is back 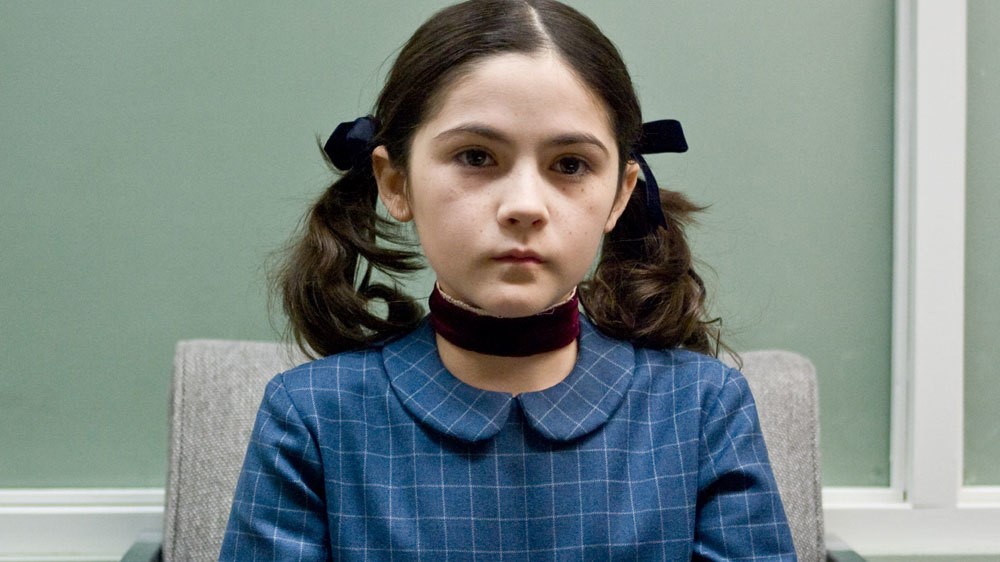 In February 2020, it was announced William Brent Bell would direct a prequel to “Orphan”, from a screenplay by David Coggeshall, with David Leslie Johnson-McGoldrick serving as an executive producer. But we haven’t heard much news about the film until now.

The first film was a box office success which turned into somewhat of a cult favorite, thanks to Isabelle Fuhrman and Vera Farmiga’s strong performances and some black humor with an unexpected twist.

Now the film gets a prequel officially because according to reports, principal photography officially begins. There’s more than that: Isabelle Fuhrman is back to play the title role. The film is supposed to be titled “Orphan: First Kill” and it’s also reported that Julie Stiles also joined the cast.

The plot is unknown yet, but it’s probably about what happened to Esther that in the original film they kept saying “something’s wrong with Esther”.

Fuhrman’s looks haven’t changed much but given her age, it’s interesting what kind of work they’ll have to do with her general appearance since they’re making a prequel. Filmiere.com will keep horror fans informed on the project.