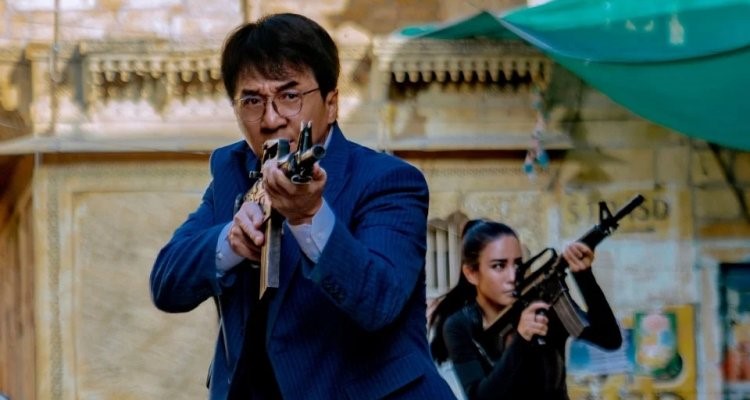 While the film is already released in China, those who love Hong Kong’s actions may get excited to expect a new Jackie Chan film “Vanguard” to hit theatres. It was supposed to release early this year but due to a pandemic, it was postponed.

Now the professionally made trailer is out. The film did get a mostly mixed reception from Chinese audiences and box office but it’s still Jackie Chan, one of the most beloved action stars of all time and it’s better to watch it with keeping in mind that he’s now 66 years old.

The movie is directed by Stanley Tong, who also directed Chan in some of his finest action films such as “Supercop”, “Rumble in the Bronx” and “First Strike”, all featuring some of Chan’s finest and impressive stunt work.

Now “Vanguard” doesn’t seem to be on their league but probably many fans will be glad to see Chan back in action. Watch the trailer and judge it for yourself.