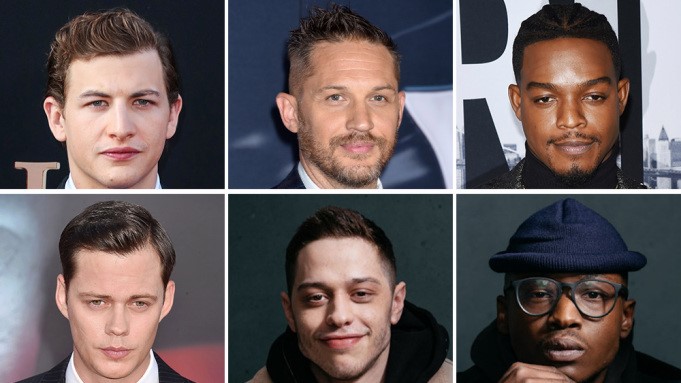 Filmiere.com reports based on exclusive news from Deadline that many stars are set to star in the Vietnam War film “The Things They Carried”.

Rupert Sanders will direct the feature adaptation of Tim O’Brien’s book about a platoon of young soldiers and their experiences on the front lines during the Vietnam War. His third book about the war is based upon his experiences as a soldier in the 23rd Infantry Division.

Published in 1990, many of the characters are semi-autobiographical. One of the stories was previously adapted into a TV film “Soldier’s Sweetheart” starring Kiefer Sutherland in an acclaimed performance.