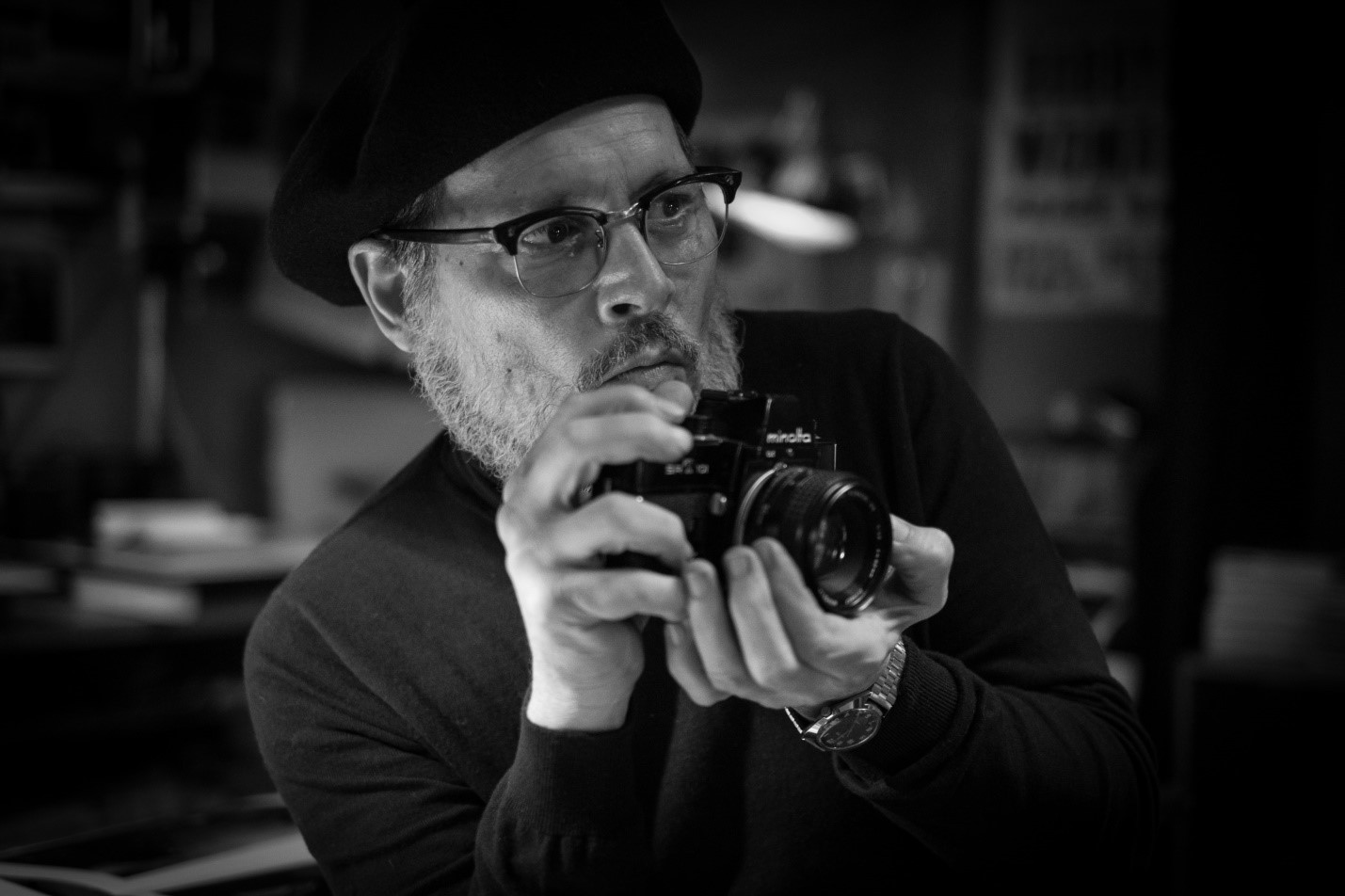 Johnny Depp sued the British tabloid “The Sun” for calling him a “wife-beater” and he just recently lost the case since the judge declared on Amber Heard’s allegations that:

“I have found that the great majority of alleged assaults of Ms. Heard by Mr. Depp have been proved to the civil standard.”

It’ll depend on how the media will react or if there will be a backlash against Depp to see how MGM will do at promoting his new film because FIlmiere.com reports that MGM has acquired the Johnny Depp-starrer Minamata, through its American International Pictures label.

The Andrew Levitas-directed drama has been set for a February 5 release, dropping into the extended awards season as a theatrical and day and date PVOD release. The film received mixed reviews on his festival premiere in Berlin but the word on Depp’s performance was slightly better than most of his recent outputs.

The official plot describes the movie as following: “In a drama inspired by a true story, Depp plays Eugene Smith, a famed photojournalist who has disconnected from the world but takes a final assignment from his Life Magazine editor (Bill Nighy).

He travels to the Japanese coastal city of Minamata, where locals have been ravaged by mercury poisoning from chemicals dumped into the waters by a factory.

He’s accompanied by a Japanese translator (Minami) and encouraged by a local villager (Hiroyuki Sanada) as he helps expose decades of gross negligence by the Chisso Corporation.”

Depp has recently resigned from his role in the new “Fantastic Beasts” movie, saying Warner Bros. asked him to do so.