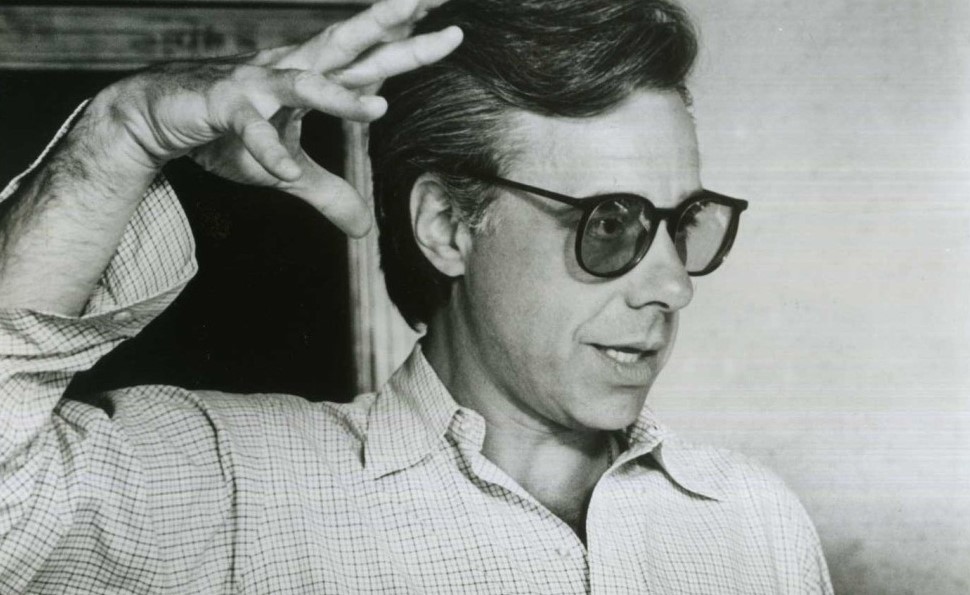 Legendary filmmaker Peter Bogdanovich is an absolute cinema treasure. He’s made masterpieces such as “Paper Moon”, “The Last Picture Show”, “Targets” and “What’s Up Doc?”, he wrote scripts, produced them, mentored directors like Wes Anderson and Noah Baumbach, hosted TV shows on cinema, he had been a film critic, film journalist, wrote many books as a film historian and tried his best to keep Golden Age of Hollywood alive.

This year TCM dedicated a podcast to him called “Plot Thickens” where he talked about his remarkable career, personal life, and tragedies, his friendships with fellow filmmakers and actors. Due to quarantine many public events are postponed but TCM did something interesting; they were supposed to hold a virtual conversation, similar to some kind of public event with Bogdanovich.

Filmiere.com unfortunately reports that the conversation was postponed. It’d be interesting to see how they were going to making it happen but hopefully, we’ll soon find out.  We hope it has nothing to do with Mr. Bogdanovich’s health and he’ll keep on sharing his stories on Old Hollywood and go on to work on new film projects.