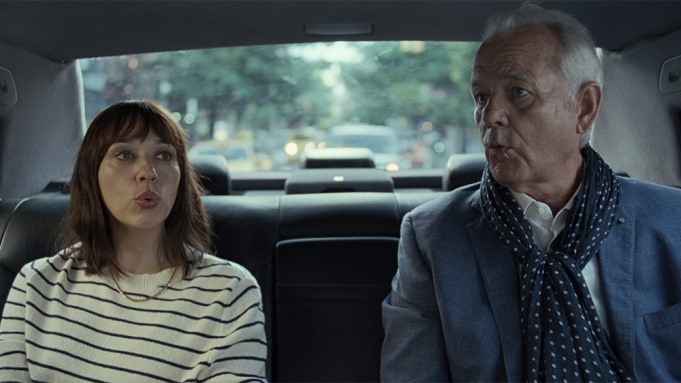 It seemed Sofia Coppola’s “On the Rocks’ was going to skip all festivals which were slightly alarming given her being festival darling in general but no need to worry, New York Film Festival announced new additions and Sofia’s film “On the Rocks” starring Bill Murray and Rashida Jones will be there.

Not just her, Spanish auteur Pedro Almodovar’s first English-language “Human Voice” stars Tilda Swinton in an adaptation of a play by Jean Cocteau. Another work that should make cinephiles excited must be the documentary “Hopper/Welles” which is a film newly unearthed by Welles that records an extraordinary poolside chat between Welles and actor Dennis Hopper as recorded in 1970.

The same producers that helped restore and complete Welles’ “The Other Side of the Wind,” producer Filip Jan Rymsza and editor Bob Murawski, helped do the same for “Hopper/Welles.” That’s great that after all those years Orson Welles still goes on to bless the cinephiles with his genius, both as a person and as a director.

Filmiere.com previously reported that Spike Lee’s David Byrne concert film will open Toronto and it will appear here as well. Spike seemingly has two hits on his hands this year.