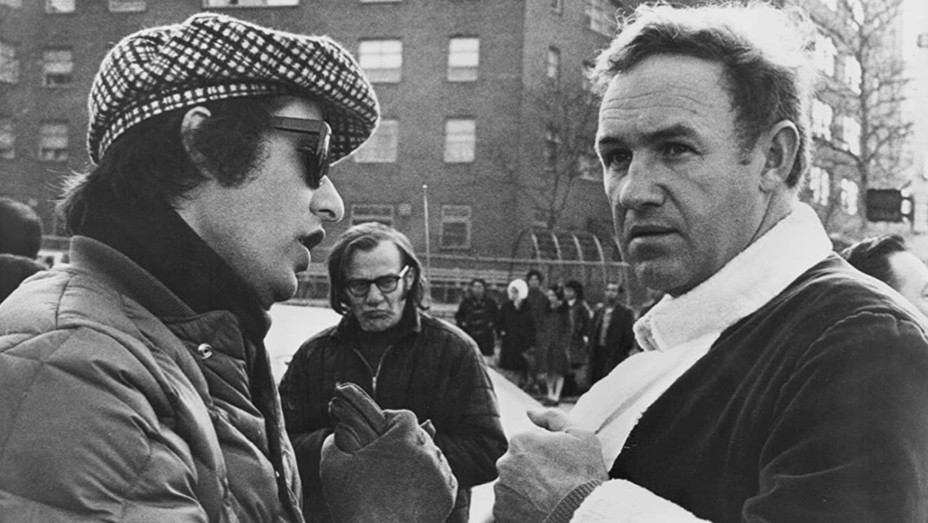 William Friedkin had been a force on cinema for decades and Filmiere.com gladly reports that he’s going to get another lifetime achievement award, this time from Germany.

The German independent festival Oldenburg will hold a retrospective and they said Freidkin’s career has always “remained on the threshold between independent film and blockbuster cinema,” making him an ideal candidate for the German festival, which prides itself on maintaining the exact same balance between audience and art-house appeal.

Indeed, Friedkin had started with rather small films with “The Birthday Party” and “The Boys in the Band”, both acclaimed and unusual works of their time. He later hit it big with “The French Connection” and ‘The Exorcist”, two films that are considered among the best movies of all time.

His following films “Sorcerer”, “Cruising” and “To Live and Die in L.A.” were not necessarily instant successes but they gained a large cult following and praise during subsequent years. Friedkin recently went to his arthouse independent roots with “Bug” and “Killer Joe”, both controversial but acclaimed movies.

He also had other small-scale projects through his career like the Emmy-nominated TV version of “12 Angry Men”. We wish good health to Friedkin and more awards to come.