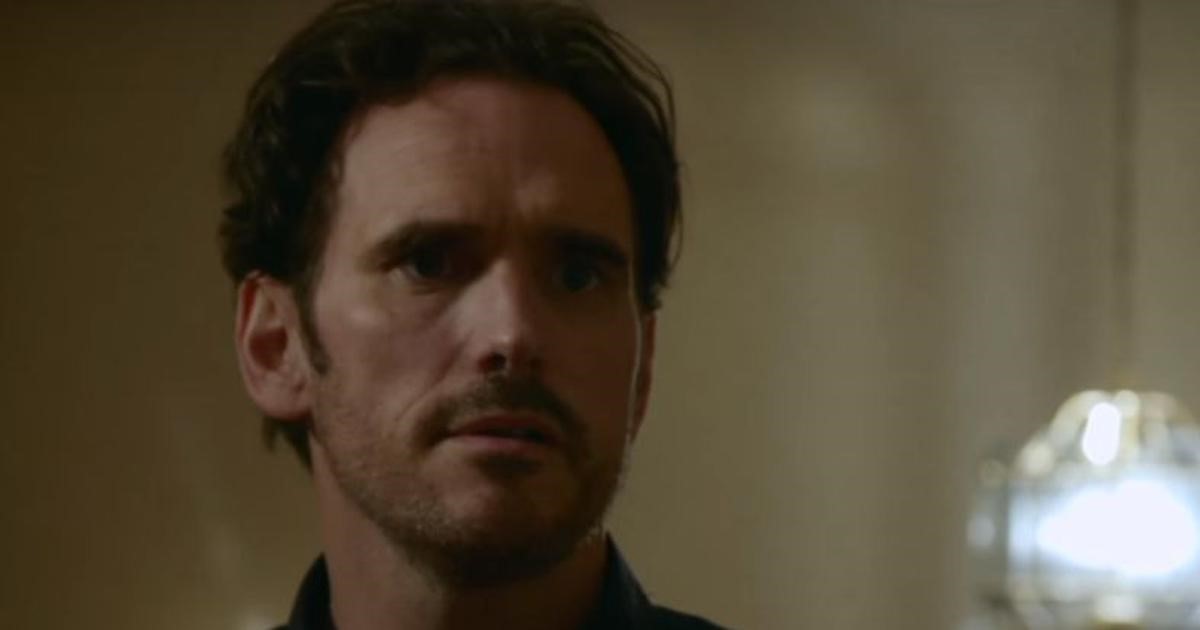 Cristi Puiu out, Matt Dillon in. Filmiere.com reports that Cristi Puiu who has been confirmed to be on Venice International Jury a month ago is no longer there. Probably because of travel restrictions or some other thing. Instead, he’s just replaced by Matt Dillon. Dillon spends a lot of his time in Italy as his girlfriend is from there and he’s not a stranger to such things since a few years ago he was the head of the Rome Film Festival jury. Dillon continues his streak on being a European arthouse favorite; he recently starred in Alice Winecour’s “Proxima”, Lars Von Trier’s “House That Jack Built” and Yorgos Lanthimos’ short film “Proxima”. Occasionally appears in American films also (as in recent “Capone”). Most recently, Dillon has directed a documentary that he is currently in post-production on about Cuban soul singer El Gran Fellow.‎ The following is the definitive composition of the Venezia 77 International Jury: