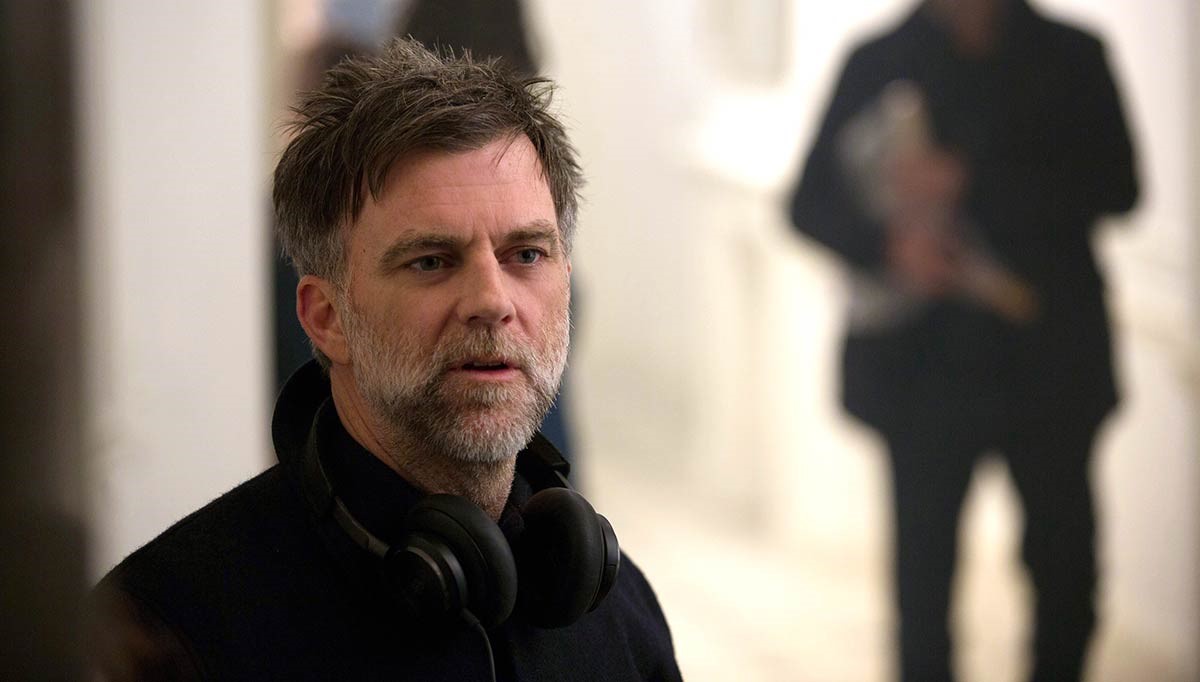 Leaked set photo shows Bradley Cooper and Paul Thomas Anderson (with his mask) filming something. Anderson is one of the most beloved directors by cinephiles, so his new film is obviously very exciting news for movie fans around the world.

Paul Thomas Anderson has begun production on his next film with the working title of “Soggy Bottom”, Filmiere.com reports.

Supposed to set in the 1970s in San Fernando Valley With it being an ensemble film following multiple storylines, we still have yet to learn the casting of the main character (or any other characters in that matter)––a high school student and successful child actor but probably soon there will be more news which we’ll share as Filmiere.com.

Rumors claim one of the girls of the band HAIM has joined the cast but it’s yet to be confirmed. It’s not unlikely as PTA often shoots their music videos. Carey Mulligan recently visiting Bradley Cooper’s house is said to be for his “Bernstein” movie but who knows? Maybe it’s for this one? We’ll look forward to the news.

Being possibly the first major production in LA since the pandemic, it’s also a sign that Hollywood is back to making movies.