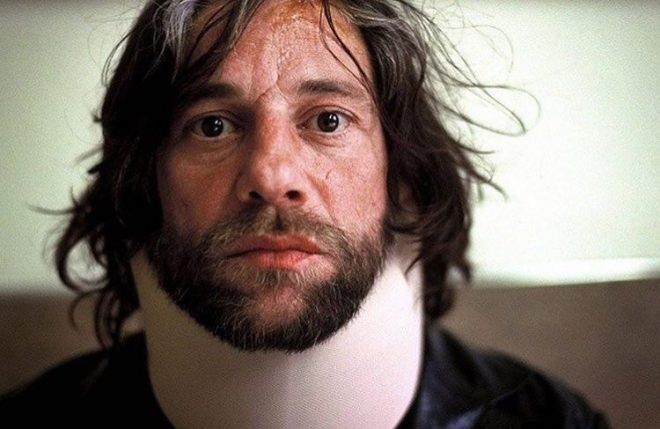 If you follow European cinema close enough, you probably had seen “Head-On”, one of the most celebrated German films of the 21st century directed by Fatih Akin. Filmiere.com reports with sorrow that the lead actor of the movie, who also starred in two other Akin features; Turkish-German actor Birol Unel has passed away.

In 2005 Ünel acted in the commercially successful Turkish film Hırsız var!; his later films included Transylvania (2006), Seven Heroes, and Soul Kitchen (2009), another. His career declined after struggles with alcohol and he was also in the news with minor criminal charges and homelessness.

Ünel died in Berlin on 3 September 2020, aged 59, at a Berlin hospital, after suffering from cancer. It’s said that alcoholism was his lifelong struggle. Unel won the German Film Award and also nominated for European Film Award for Best Actor for his performance in “Head-On”.