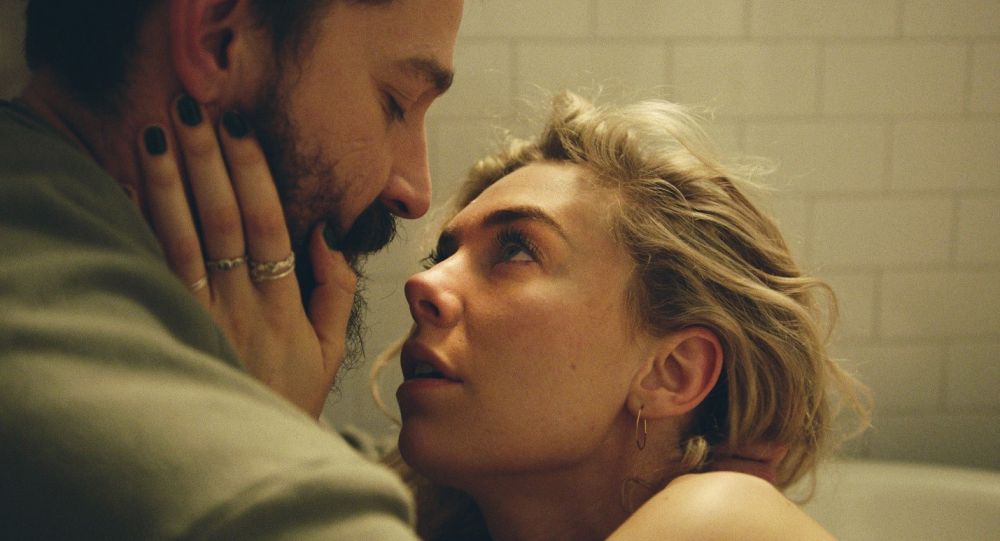 Venice Film Festival has started strong enough. Shia Labeouf keeps his comeback going on with “Pieces of a Woman”, a drama that got strong reviews, co-starring Vanessa Kirby who also has another festival film; “The World to Come”.

Kirby has been on fire since her award-winning role in “The Crown” and it’s exciting to see her rise. “The Duke”, screened out of competition, starring Helen Mirren and Jim Broadbent also got very strong reviews, five stars from both The Guardian and Telegraph. British press loving it.

It’s directed by “Notting Hill” director Roger Michell. Daniele Luchetti’s “Lacci” didn’t too strong, as it’s been called “softer Marriage Story”. French Quentin Duplex is going to be a festival favorite; “Mandibles” was very well received. Chaitanya Tamhane’s “The Disciple” did well with critics but may struggle to find an audience.

Gia Coppola’s new film is seemingly not on the level of her previous “Palo Alto” but that’s alright, it still looks intriguing just like pretty much everything else of this year’s festival.  Regina King made history today as the first African American woman to have a film play.

And remember, an African American woman has never been nominated for best director. Maybe it could change? Because her film got very strong reviews. Filmiere.com will keep you updated.