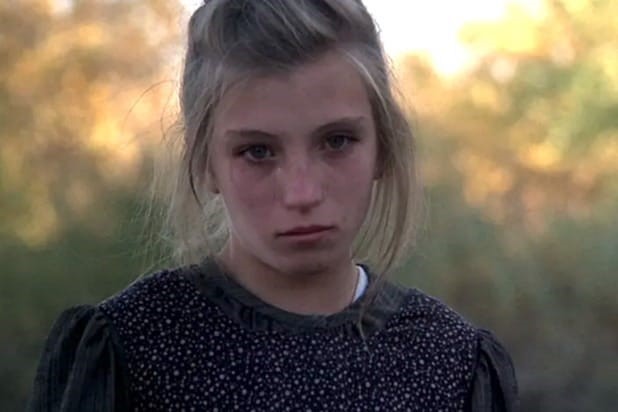 “As a young man seeing Linda Manz in Days of Heaven, her performance, it stayed with me. Opened my eyes to the idea of not losing your deepest self in performance. I believe it affected all actors in that same way back then.” That’s how the great actor Vincent D’onofrio shared his thoughts on Linda Manz’ passing, Filmiere.com can confirm based on his own tweet.

Manz was best known for her part in Terrence Malick’s “Days of Heaven”, one of the most accomplished and celebrated works of the auteur. Manz then appeared in the 1979 film The Wanderers, directed by Philip Kaufman, and played the lead in Dennis Hopper’s influential cult film Out of the Blue. She chose not to do many films until a small role in David Fincher’s thriller The Game and a larger part in Harmony Korine’s Gummo in 1997.

But her performance in “Days of Heaven” alone would be enough to remember her as her performance was crucial to film’s success. Manz died on August 14, 2020, six days shy of her 59th birthday, of pneumonia and lung cancer.