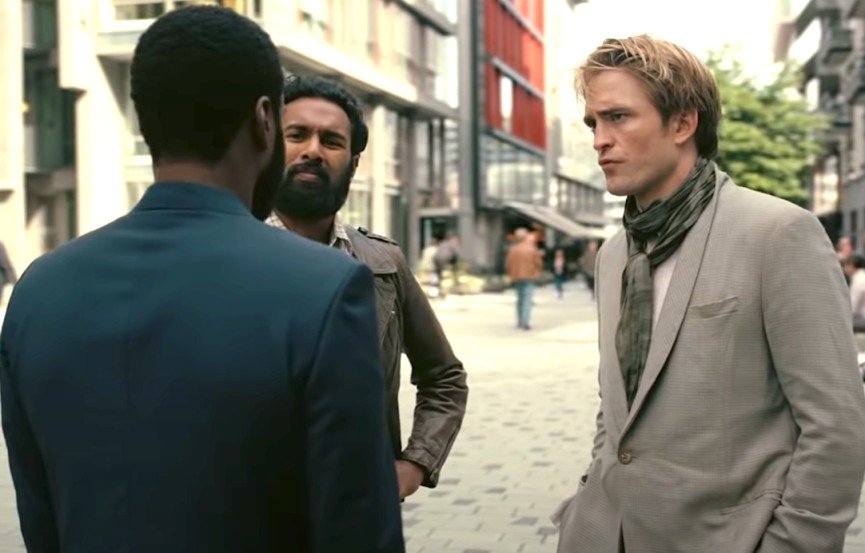 Yes, it seems, it’s finally happening. “Tenet” kept pushing back during this summer and it took a lot of place on our news since it’s a huge film kept delaying itself only by two weeks and Christopher Nolan is probably the director with the biggest fan base around the world, up there with Quentin Tarantino on making an “event” film.

So this is huge news for movie industry because since we know that embargo will be lifted on Friday, that means yes, it’ll be finally out in many areas of the world, according to Filmiere.com. Why the “Tenet” release is interesting because we’ll see how much critics focus on the film and how much their worries on public events will affect that.

Also since it makes it sure that “Tenet” is finally getting released, first starting with the previews on Australia (where people are also urged to pre-buy the tickets to avoid lines) and then with some other parts of the world. That means its box results and its impact on COVID-19 spread will be an example for other films to follow.

Other than that, yes, we’ll finally get to know what critics think of Christopher Nolan’s latest feature. Most of his films, especially the latest “Dunkirk” were raved by critics while films like “The Prestige” and “Interstellar” got a more mixed reception in comparison. We’ll see how this turns out.