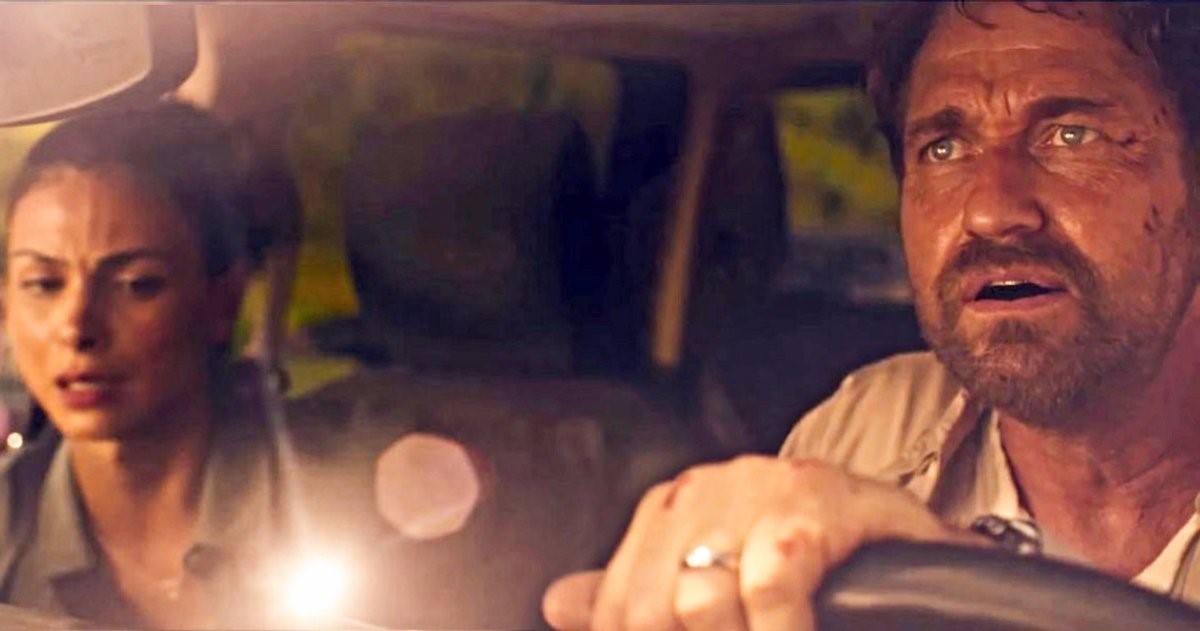 It’s possible “Tenet” doing a good box business because the box results of the recent weeks are pretty solid. While local titles have dominated the box since the country’s cinemas reopened in late June, the weekend saw the first chart-topper for a US live-action film in this period.

“Greenland” (pictured), starring Gerard Butler, Filmiere.com can confirm. The news is good in many other places. In Korea for example, the local film “Deliver Us From Evil” is doing pretty great. South Korean box rose 68% at the weekend, thanks to the arrival of the film, directed by Hong Won-Chan.

Russell Crowe movie “Unhinged” was also always expected to be the first film to get a release post-quarantine in many countries and it didn’t disappoint; since it topped six markets including a large one that is Russia.

Cinemas are opening (and closing) around the world, but even though it seems like a success for several films and their cinemas, it’s still unpredictable to see what’s going to happen. This year will be interesting to follow the cinema news around the world.