#camera #equipments
Home » Will Smith and Kevin Hart to star in “Planes, Trains and Automobiles” remake 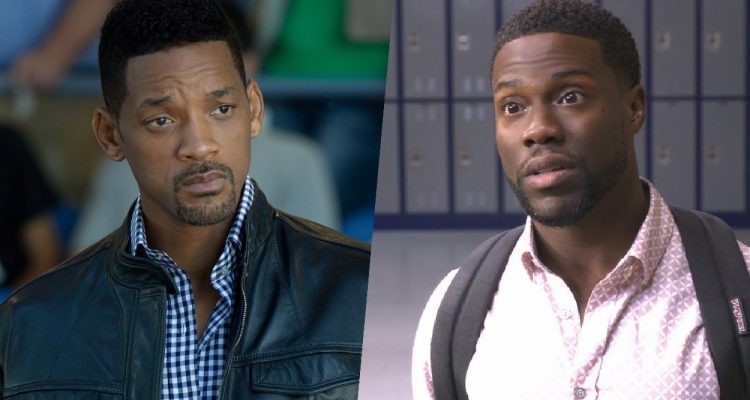 John Hughes’ “Planes, Trains and Automobiles” starring the great Steve Martin and John Candy is one of the most beloved comedies of the 1980s and arguably the most famous Thanksgiving-themed comedy in American cinema, however, it’s a film that is well known and celebrated everywhere.

Now there’s remake news. It’s a bit interesting that they’re going to remake this because many other films just decided to make a road movie with a similar formula and did fine box office just like Todd Phillips’ “Due Date”, filmiere.com reports.

They may rely on the name recognition but it can actually be off-putting for some because it’s a well-known film and there’s a growing number of complaints around remakes on the internet in recent years. Will Smith and Kevin Hart are huge stars enough to draw attention to themselves.

Anyways, there’s no need to complain. As always, hoping for more good films to come – remake or not and even if not, fans of the original should know that the original will forever exist. Hopefully, they’ll make a good update on the subject, and Smith and Hart will get a fine material to deal with.