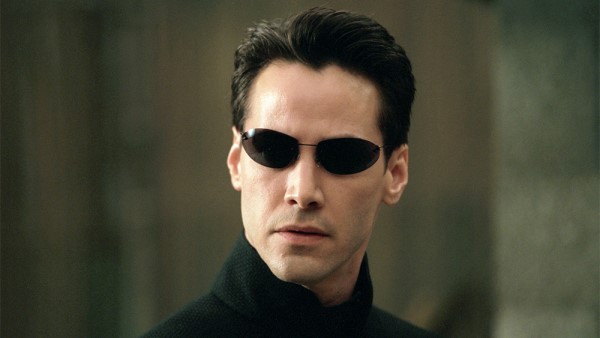 Keanu Reeves is a beloved on the internet and among the public. He has recently spoken about his admiration for the safety protocols in Berlin, Germany while filming “The Matrix 4”. As Filmiere.com reported recently, this is a challenging year and the filming of the movies will not be the same again until the world will get back to normal somehow someday.

A certain part of budgets will be going to safety issues and Germany is very attentive in this case. “There are some really thoughtful, effective protocols in place, and the rhythm of filmmaking has not been really impacted or interrupted, in the sense of filming,” Reeves told the Associated Press.

“That’s because of the hard work and organization, and again the thoughtfulness that has gone into the protocols.” Production began in in February and moved to Berlin in March, but cameras did not as coronavirus swept the world.

Those films that get filming this year will reveal a lot about the current standards of filmmaking. Meanwhile coming back to “The Matrix”, it seems Laurence Fishburne won’t be back. “I have not been invited. Maybe that will make me write another play.