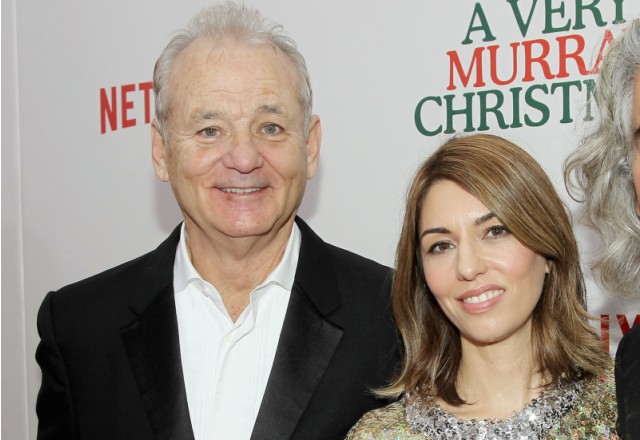 “Bill [Murray] and Rashida [Jones] is the father-daughter duo we never knew we needed,” says Apple on their film with A24 “On the Rocks”, directed by great Sofia Coppola. After few dry months, we finally started to get new trailers back to back, and “On the Rock” is probably the most notable trailer of the last few days since it’s coming from an acclaimed director.

It’s confirmed to be an October release, which is good but also strange since it skipped all the major festivals including Venice. Sofia is usually regular at such places. Alberto Barbera, head director of the Venice Film Festival said they wanted the film but couldn’t get it.

Filmiere.com can’t confirm the reason behind this decision by A24 but hoping it has nothing to do with the quality of the movie and Coppola yet delivered another strong work. Her last film “The Beguiled” is robbed of adapted screenplay Oscar nomination in a weak category but brought her a Cannes director award.

“On the Rocks’ could have been something we call an awards-season release but this is a different year and who knows even if there will be Oscars or not? Whatever it is, many cinephiles are probably that the new Bill Murray-Sofia Coppola collaboration is very near.