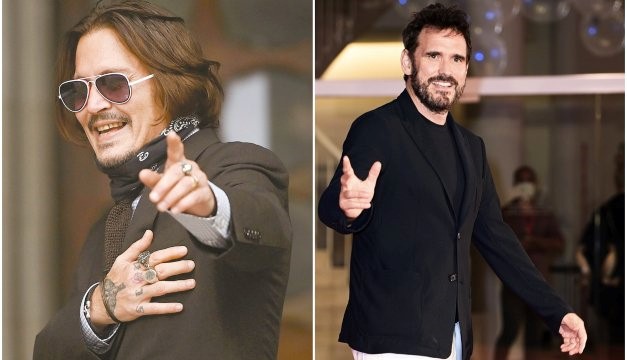 As reported by the festival, among the presence of this edition stands out that of Johnny Depp, who acts as producer of ‘Crock of Gold: A Few Rounds with Shane MacGowan’ (Official Selection in competition), Julien Temple’s documentary about Shane MacGowan , leader of the group The Pogues.

Dillon has made a documentary on Cuban music which he’s passionate about and Mortensen is here for the European premiere of his directorial debut “Falling” which got good reviews at Sundance film festival. Woody Allen only had a virtual conference for his film “Rifkin’s Festival” but his actress Gina Gershon – who receives rave reviews for her performance – was there to promote the film which got decent reviews.

The festival season Is open, stars are everywhere and Filmiere.com will keep you updated on them.