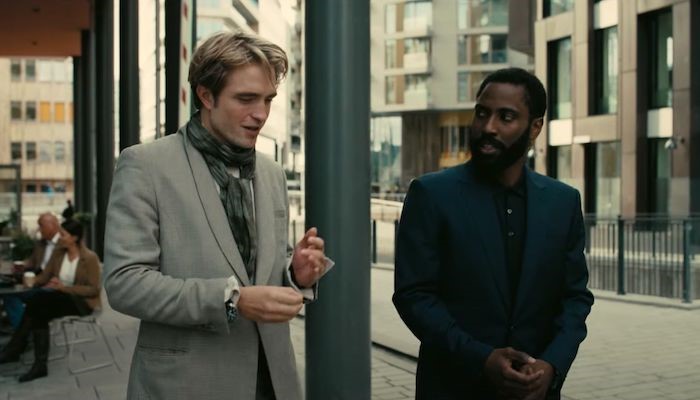 As usual, Filmiere.com keeps you updated with the news surrounding one of the most anticipated films that are “Tenet”. It shouldn’t come off as much of a surprise as we all know about the situation in theatres around the world and it was less or more expected that “Tenet” was going to be moved again since it’s a big-budget movie and it’s getting that much of gross back would be highly doubtful in this situation.

It’s also a bit reckless to release a film like this in many countries. This time they didn’t move the release date only two weeks but for indefinitely.  “We will share a new 2020 release date imminently for Tenet, Christopher Nolan’s wholly original and mind-blowing feature,” said Warner Bros. chairman Toby Emmerich in a statement.

“We are not treating Tenet like a traditional global day-and-date release, and our upcoming marketing and distribution plans will reflect that.” It’s not just that. Warner Bros also moved The Conjuring 3” to June 4, 2021. The eighth entry in Warner Bros.’ horror franchise was scheduled to debut in theaters on Sept. 11.