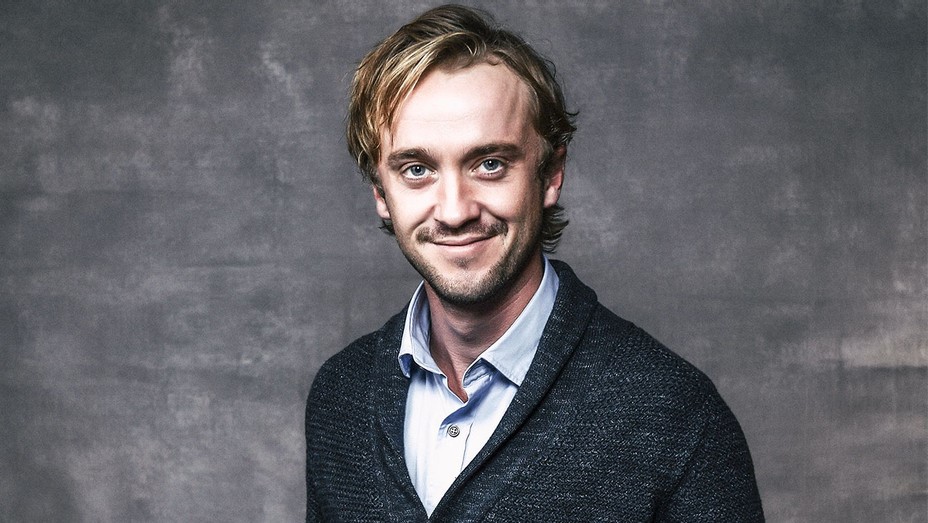 The best known as the BIFAs (The British Independent Film Awards) has set a date and host for its postponed 2020 ceremony, shifted online due to the ongoing COVID-19 pandemic.

The ceremony is usually taking place every year in early December, but due to pandemic, now set to take place on Feb. 18, with Tom Felton — the best known for playing Draco Malfoy in the Harry Potter film franchise.

The ceremony, being live-streamed on the BIFA Facebook page, will see Felton host live from Wales with winners announced during what organizers are describing as a “fun and freewheeling 45-minute program”.

Alongside winner presentations, the show will feature live chats with a tribunal and famous film fans about this year’s crop of nominees.

Felton said, ” British film has been part of my life, Film brings us all together and I’m delighted to be hosting this year’s British Independent Film Awards.”

The live show will be produced by Annie Hughes and Jack Clark and executive produced by Catherine Bray, from Little Dot Studios.