#camera #equipments
Home » Trailer of the week: One Night in Miami 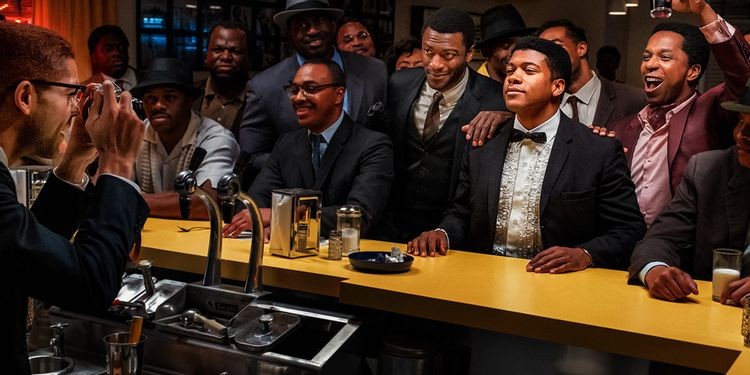 We reported to you about the reception the movie got back in Venice and the festival season era and now we have the trailer from Amazon Prime. King’s directorial debut seems interesting not just for the American audience but to the world since these people had a massive impact on the world as well.

The trailer got a very good response. Here’s Amazon’s official synopsis: “On one incredible night in 1964, four icons of sports, music, and activism gathered to celebrate one of the biggest upsets in boxing history.

‘One Night In Miami’ is a fictional account inspired by the historic night these four formidable figures spent together. It looks at the struggles these men faced and the vital role they each played in the civil rights movement and cultural upheaval of the 1960s.