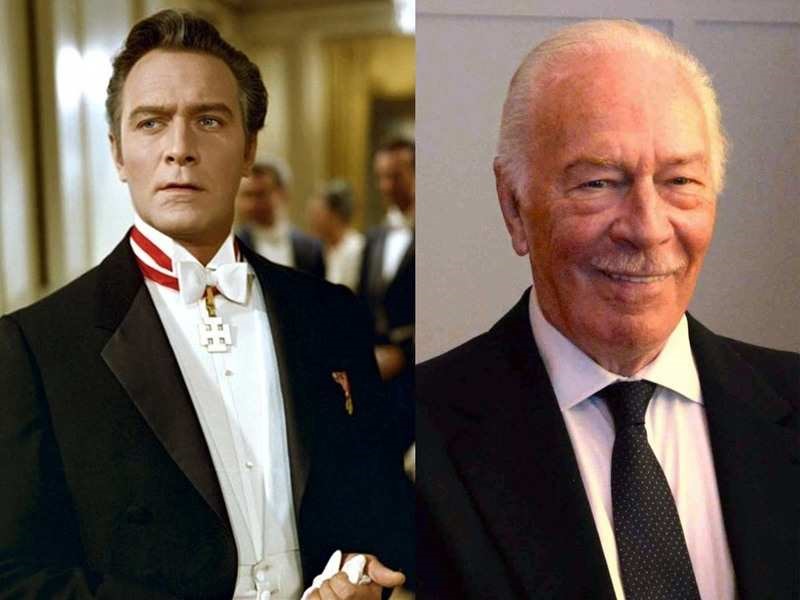 Oscar-winning actor Christopher Plummer has passed away at the age of 91, his manager confirmed on Friday. He is a prolific and versatile Canadian-born actor.
“Chris was an extraordinary man who deeply loved and respected his profession and the music of word. Through his art and humanity, he touched all of our hearts and his legendary life will endure for all generations to come. He will forever be with us,” his manager and also old friend publish this quote.

His wife, Elaine Taylor, said the cause of his death was a blow to the head as a result of a fall.
He was Born on December 13, 1929, in Toronto, Plummer began his professional career on stage and radio in both French and English.

After his New York debut in 1954, the actor went on to star in many celebrated productions on Broadway and London’s West End, winning accolades on both sides of the Atlantic.

Plummer made his Broadway debut in ‘The Starcross Story’.

He won his Academy Award for the 2010 film ‘Beginners’, becoming the oldest person at that time to win the award at 82. He was also nominated for the Oscar for ‘All the Money in the World’,