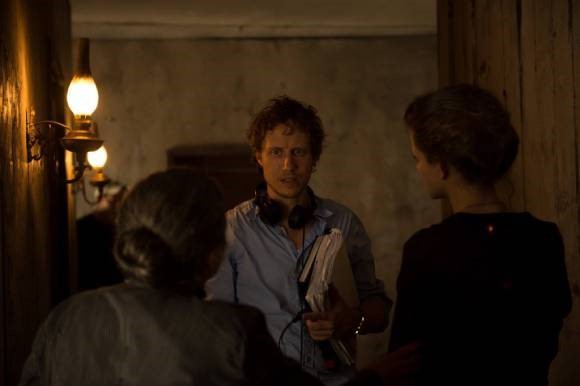 The National Film Institute – Hungary supported the pre-production of The Orphan / Az árva, the third feature film by László Nemes.

László Nemes’ first feature film Son of Saul / Saul fia became a worldwide miracle winning many eminent awards, including the Grand Prix at the Cannes Film Festival and the Academy Award in 2016.

His self-titled feature Sunset / Napszállta debuted in the main competition of the Venice Film Festival and won the FIPRESCI Award.

Nemes is working with the team behind his earlier works. He again shares writer’s credit with Clara Royer, and the producers are Gábor Sipos, Gábor Rajna, and Judit Stalter representing Laokoon Film group.

The filmmakers are currently casting the role of a boy aged between 11 and 13. The producers will plan to release more information about the production in March 2021.