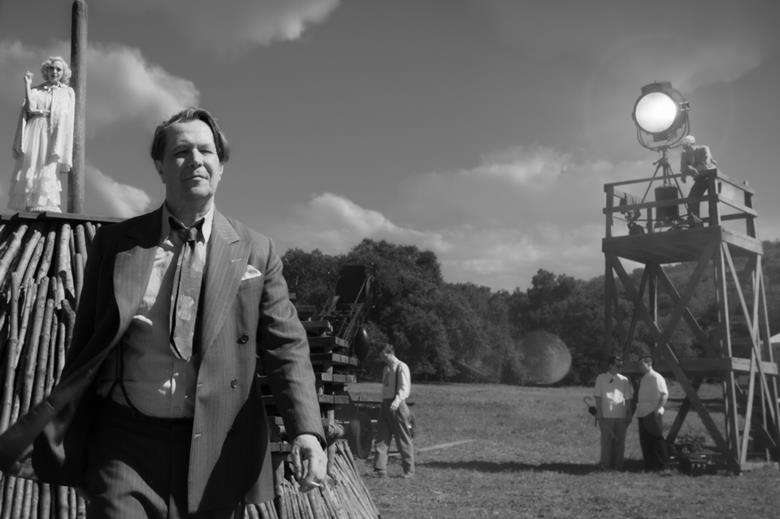 David Fincher’s Citizen Kane drama Mank picked up the most nominations with six, followed by The Trial of The Chicago 7 (five) and The Father, Nomadland, and Promising Young Woman (all four).

The most nominated series was The Crown (six), with Schitt’s Creek just behind on five.

Netflix received 22 nominations and was the first most successful film distributor, Amazon was next up with seven film nods, followed by Focus, Searchlight, Sony, and Disney.

It’s the first time more than one female director has been nominated in the same year.

The awards ceremony will take place on February 28 and will be hosted once again by Tina Fey and Amy Poehler. They will host from different locations, with Fey at New York City’s Rainbow Room and Poehler at the Beverly Hilton in Los Angeles.

The full list of nominations is announced and held on Feb.28