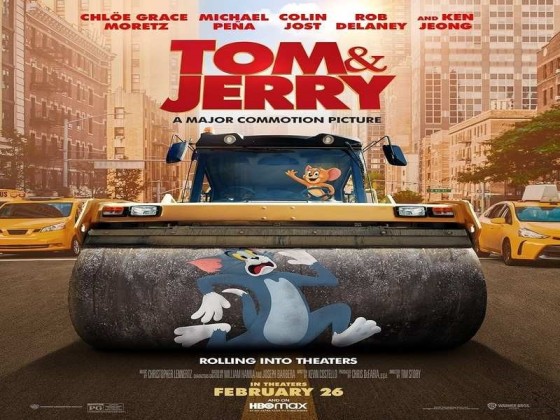 The much-awaited film ‘Tom and Jerry’, finally hit cinemas later this month on February 19, makers revealed the date.  Warner Bros tweeted “Your favorite childhood cartoon is now a major commotion movie. How excited are you for the Tom and Jerry movie? #

“TomandJerrymovie releasing in cinemas on February 19 in English, Hindi, Tamil, and Telugu.”

The film brings back the decades-old rivalry as Tom is enlisted to help remove Jerry from the premises before the date of the wedding arrives, according to the mentioned magazine.

‘Tom and Jerry’ film became the latest of the Tom and Jerry projects with the first shots dating back to 1940. There are 164 animated shorts, several TV series, and movies to the ‘Tom and Jerry’ name.