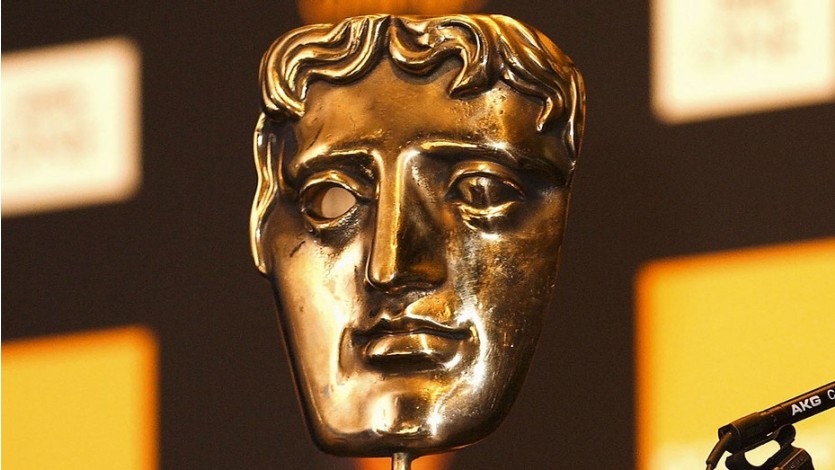 British Film Academy gives their own biggest film prize every year, as probably known to most film lovers and award season followers around the world.

BAFTA has been recently on news for making changes for the “Best British Film” category with the inclusion of diversity rules. Now they did more changes and it seems mostly positive.

Longlists are back from the old times and acting categories are now six. The main changes are:

A new longlisting round of voting in all categories, making three rounds in total and giving members a long time period to watch films. It will now also be compulsory for members to watch all longlisted films in the second round before voting.

– In the acting categories, the number of nominees is being increased from five to six.

– In the directing category, BAFTA’s directing chapter will rank the top 20, with the top eight female and top eight male directors making the longlist.

-A special jury will then select the final four directors for this long list of 20, choosing two females and two males (from the next 10 ranked respectively). The number of final nominees will also increase from five to six.

– In the outstanding British film category, the number of nominations has jumped from six to 10, to give space for independent British films over Hollywood co-produced projects.

– In an effort to prevent films with larger campaigning budgets from “dominating the conversation,” BAFTA will be discontinuing DVD screeners by 2020 and moving all films to its new BAFTA View digital platform, set to launch for the 2021 awards season.

Distributor communication will also be further limited per title, with members now having to opt-in to receive DVDs, attend screening invites or receive trade publications during awards season.

There are more of course which you can see in more detail on BAFTA’s own website. Filmiere.com will keep you informed on the award season and further updates.