#camera #equipments
Home » Boris Karloff: The Man Behind The Monster 5-Minute Trailer is on Web 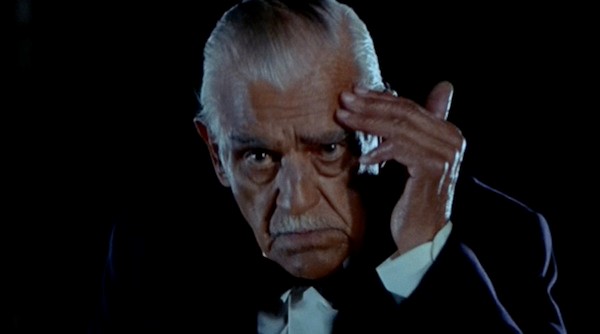 Boris Karloff as Frankenstein’s monster to most people but he was more than that. He was a great storyteller for children and he was a versatile actor which was evident from Peter Bogdanovich’s “Targets” which he starred in a very against-type role in somewhat of his farewell movie.

Bogdanovich is one of the many filmmakers who’ll appear in a documentary dedicated to horror icon and cinema legend. Born to a British father and Indian mother, Boris Karloff started his career by appearing in ethnic roles and then suddenly went to rise and became a horror icon.

The trailer for a documentary on his life “Boris Karloff: The Man Behind The Monster” has now arrived. The 5-minutes of documentary footage covers a wide range of the Hollywood legend’s long career, Guillermo Del Toro, John Landis, Joe Dante, Christopher Plummer,  and Ron Perlman are some of the major names that appear on the documentary.

The documentary is supposed to come out in early 2021 and hopefully, it’ll be something that many cinema fans will cherish and appreciate.