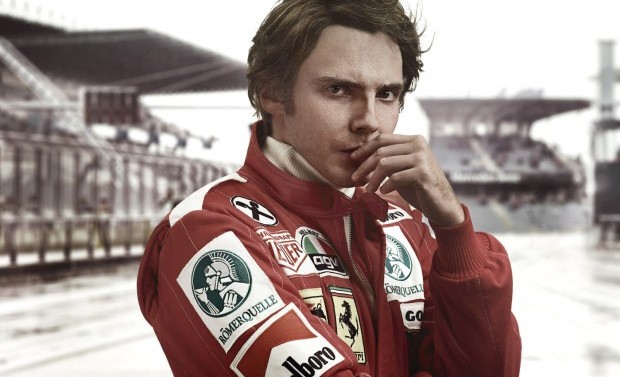 In 2003, his starring role in the German film Good Bye, Lenin! received wider recognition and critical acclaim which garnered him the European Film Award for Best Actor and the German Film Award for Best Actor and later on he went on to make a lot of films in different languages and countries but now German-Spanish star Daniel Bruhl is ready to make his directorial debut, Filmiere.com reports.

Brühl will also appear in front of the camera as the lead actor in this dark comedy that centers on a film star. When his neighbor confronts him with troubling revelations, it risks destroying both his career and his private life.

Bruhl himself came up with the idea and his script is written by Daniel Kehlmann who also wrote Bruhl’s films “Me and Kaminski” back in 2016. Filming started in March but due to the COVID-19 pandemic, restarted in May, finally wrapping in mid-June.

Now world sales are being handled by Warner Bros Entertainment, and the theatrical release is scheduled for 2021. Bruhl is a beloved actor all across Europe, so it’s nice to see he’s ready to sell his directorial debut.