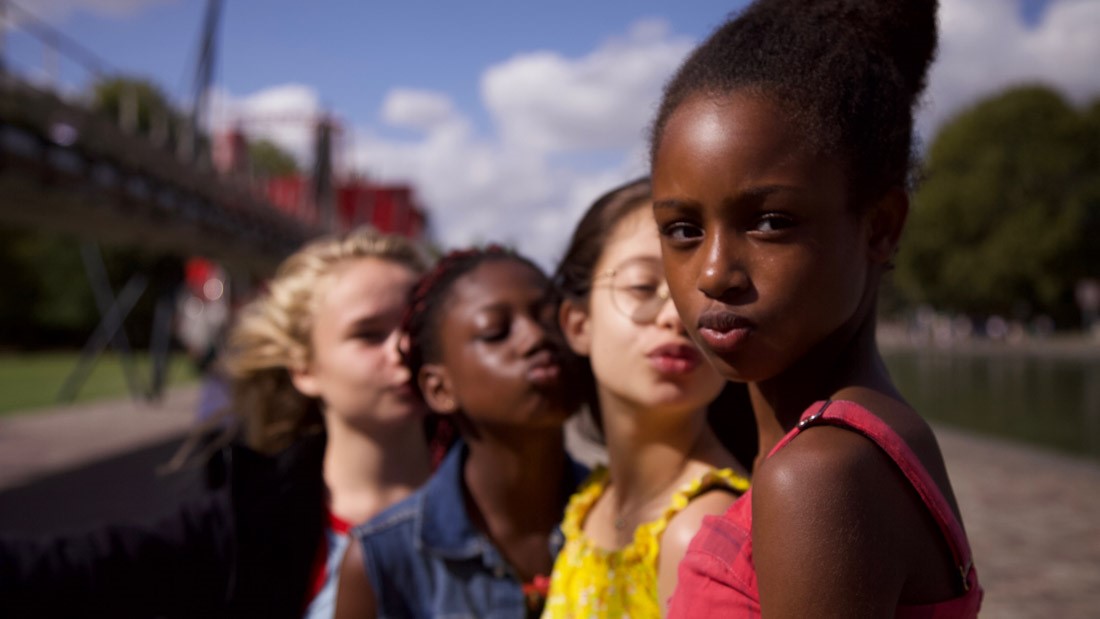 It’d be great to see a French arthouse movie is getting this much attention but for, unfortunately, this time it’s for all the wrong reasons. “Cuties” got strong reviews at Sundance Film Festival early this year with many critics praised its sensitive treatment of young girls finding themselves in a world that sexualizes them and their traditional values.

Director Maïmouna Doucouré said it’s about her own childhood and the culture clash she went through while growing up. However, after a poster Netflix chose for the movie caused controversy, the internet backlash has gotten bigger and bigger against the film.

Many people claimed the film “sexualizes’ young girls and attacked the movie. Netflix itself has defended “Cuties,” arguing that it is a “social commentary” that makes the case about the dangers of sexualized imagery of young girls. The streamer has urged those who have denounced the film to watch it.

However, it seems not so many people took Netflix or film critics seriously enough and they instead formed an opinion based on internet reactions.

A campaign waged against Netflix over “Cuties” and the film’s sexualized portrayal of children produced a surge in U.S. subscription cancellations over the weekend, according to research company YipitData.

Netflix subscriber churn rates began to rise Sept. 10, the day after the release of “Cuties” on Netflix, when the hashtag “#CancelNetflix” was in the top-trending spot on Twitter, according to data compiled by YipitData.

It’s interesting in a way to observe how films and distributors suffer from wrong marketing or internet backlash. It’ll be interesting to see where the whole conversation will go.