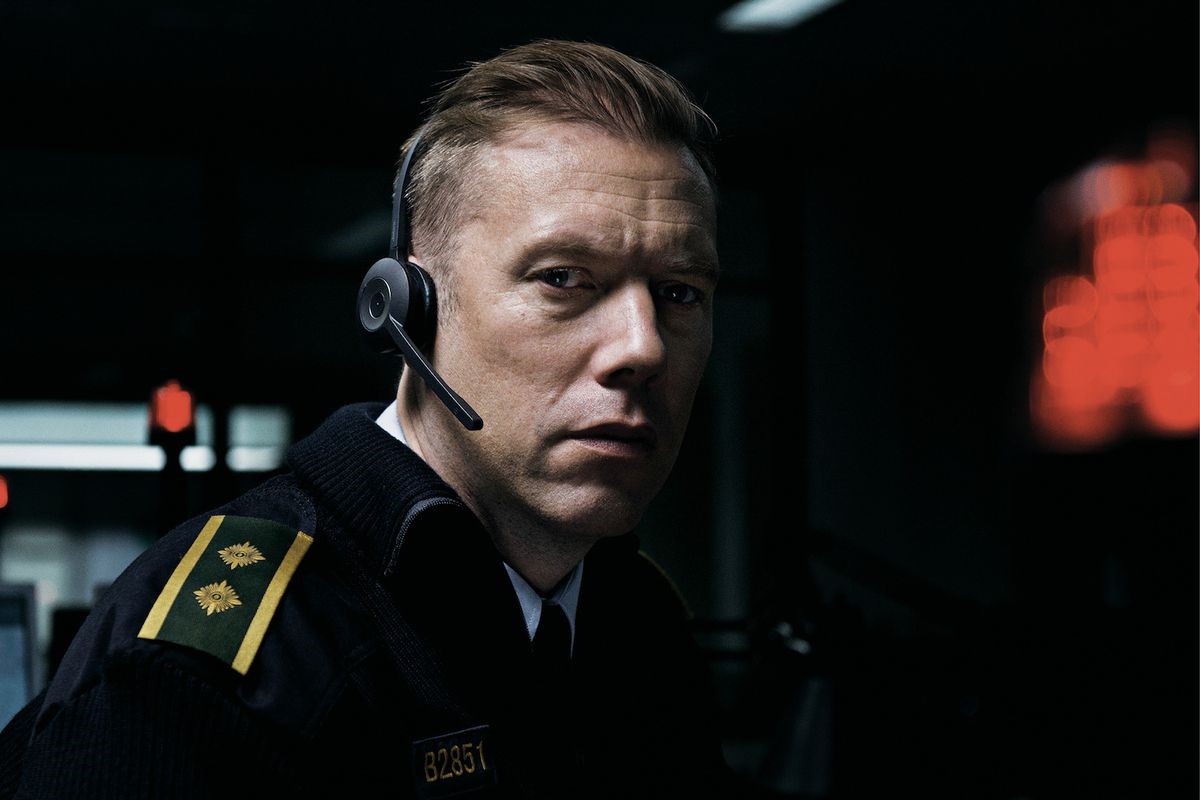 Danish film “The Guilty” gets Hollywood treatment, as filmiere.com informed you before but this is the week of Jake Gyllenhaal’s news and it’s confirmed that he’s going to star in it with Antoine Fuqua directing.

It’s an unusual choice because Fuqua, who previously worked with Gyllenhaal on “Southpaw”, is better known for more action-driven films. So if this would turn out more like Brad Anderson’s “The Call” rather than the original Danish version, it won’t be so surprising.

Still, it’s better to wait and see before commenting. It takes place over the course of a single morning in a 911 dispatch call center. Call operator Joe Bayler (Gyllenhaal) tries to save a caller in grave danger—but he soon discovers that nothing is as it seems, and facing the truth is the only way out.

Bold Films is financing the drama with Amet Entertainment. Scripted by True Detective creator Nic Pizzolatto, the film will be produced by Gyllenhaal and his Nine Stories partner Riva Marker, along with Fuqua through his Fuqua Films, Scott Greenberg, Michel Litvak, Gary Michael Walters, David Litvak, and Svetlana Metkina for Bold Films and Amet’s David Haring. Annie Marter, Gustav Moller, and Lina Flint will be exec producers with Christian Mercuri and Jon Oakes.