#camera #equipments
Home » Confirmed: Madonna to direct her own biopic 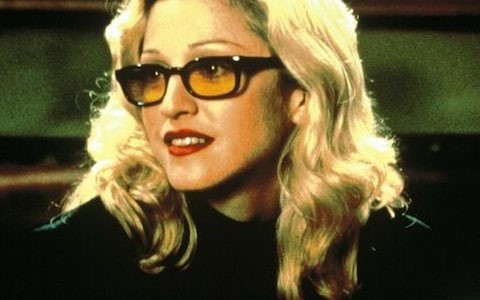 Filmiere.com reported the rumors around that Madonna is going to direct her own biopic which is very interesting, to say the least. While Madonna’s previous directorial efforts didn’t pay off, it’s very unusual and almost exciting to see an artist to take on her own life.

Universal will handle the project and it has nothing to do with the previously black-listed Madonna biopic as she made it clear on her Instagram that she won’t let anyone else use her music to tell her story without her involvement.

“I want to convey the incredible journey that life has taken me on as an artist, a musician, a dancer – a human being, trying to make her way in this world,” said Madonna.  “The focus of this film will always be music.  Music has kept me going and art has kept me alive.

There are so many untold and inspiring stories and who better to tell it than me.  It’s essential to share the roller coaster ride of my life with my voice and vision.” She added. Madonna will direct the project and is co-writing the script with Oscar winner Diablo Cody (Juno, Tully).