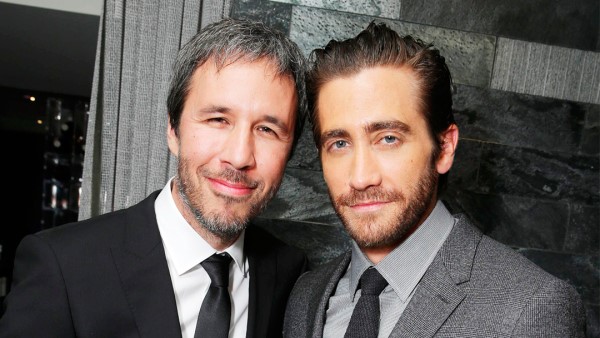 He’s one of the most exciting directors around and the other one is one of the most talented actors of their generation. Canadian filmmaker Denis Villeneuve has collaborated with American actor Jake Gyllenhaal on two much respected and loved films in “Prisoners” and “Enemy”, both 2013 releases.

Since then they never collaborated again even though at that time it seemed like they can be a good director-actor collaborator for other projects. Filmiere.com reports that it’s not for lack of trying. They’ve tried to make “The Son” coming to screen a few years ago but there had been no news since then.

But Gyllenhaal confirms on this week’s “Team Deakins” podcast that he’s currently working on a new project with Villeneuve. “That’s very rare…Denis, to this day, there is something we are working on now and he just writes me, ‘I can’t wait to work with you again.’ And I feel the same way.

There are these people you find in your life where you just have these connections. That began that connection.” Gyllenhaal said. Is it “The Son” or anything else? We don’t know yet, but we’ll keep you updated.