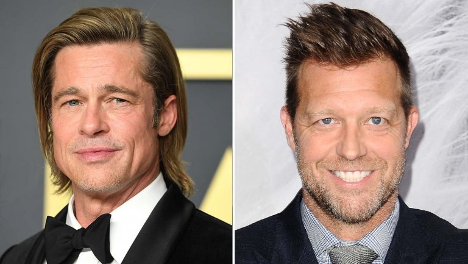 Pitt made viewers feel amused with his unexpected brief cameo in “Deadpool 2”. Now he’s collaborating with the director of the movie again. Zak Olkewicz wrote the script, based on the Japanese novel “Maria Beetle” by Kotaro Isaka. Centers on a group of hitmen and assassins with conflicting motives on a train in Tokyo.

We don’t know too much about it yet but it’s been said to be similar in tone to “Speed” and “Non-Stop”. Pitt had been on fire recently, earning critical raves for his roles in “Ad Astra” and “Once Upon a Time in Hollywood”. Which he also won many major prizes including an Academy Award. So it’ s understandable that he wants to go back to blockbusters. He must have enjoyed that brief working process with Leitch.