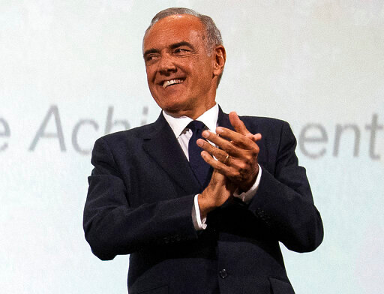 Filmiere.com reports that artistic director of Venice Film Festival Alberto Barbera who stated that “The first international festival following the forced interruption dictated by the pandemic becomes a meaningful celebration of the re-opening we all looked forward to, and a message of concrete optimism for the entire world of cinema, which has suffered greatly from this crisis.”

As expected, some changes are going to happen. It’s already been announced that Terrence Malick-produced costume drama ‘The Book of Vision’ will open Venice Critics’ Week but what are going to expect us in the festival this year?   Roughly 55 titles will be world-premiering on the Lido either in competition, in the edgier Horizons section, or out of the competition.

The festival will take its Virtual Reality section online and this year forego its Sconfini section, which hosts smaller films and genre fare, to accommodate more socially distanced screenings of the major films in competition. Australian actress Cate Blanchett is presiding over the main competition jury. Netflix will mostly skip the festival but he promises a good representation of US films and more female directors than usual.