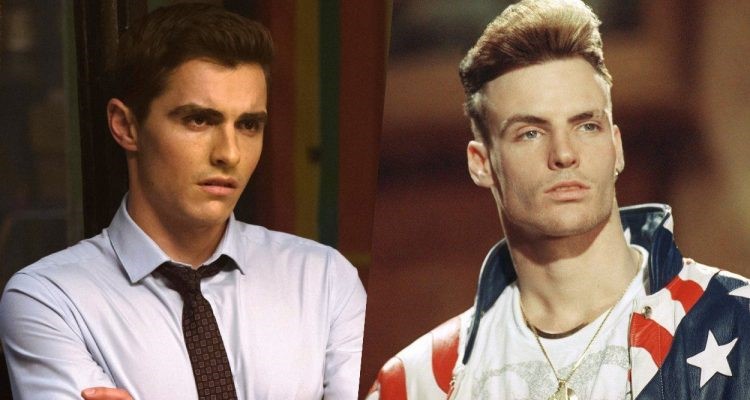 It’s not only just major icons like Freddie Mercury or Elton John that gets a musical biopic. Dave Franco is involved in the biopic project of Vanilla Ice. He rose to fame after his hit single “Ice Ice Baby”, which was a major success but also criticized for so many reasons including plagiarizing Queen and David Bowie collaboration “Under Pressure” which he denied at first but later admitted.

However, years later he became somewhat of a punch-line in media and among music fans. That says, he still has a fan base as well. Dave Franco who recently got the best review of his career as an actor in “Disaster Artist”, directed by his brother James Franco and also getting good notices for his directorial debut “The Rental” has talked about the film,

Saying: “We have been in development for a while but we are inching closer and closer to preproduction.” in one of his interviews, Filmiere.com reports. Certainly sounds like a project that may have a different perspective of a person who used to be famous and got all kinds of attention.

“With Disaster Artist, people expected us to make a broad comedy where we make fun of Tommy Wiseau, but the more real we played it, the funnier and heartfelt it was — that’s the tone we want for this one as well,” Franco said.