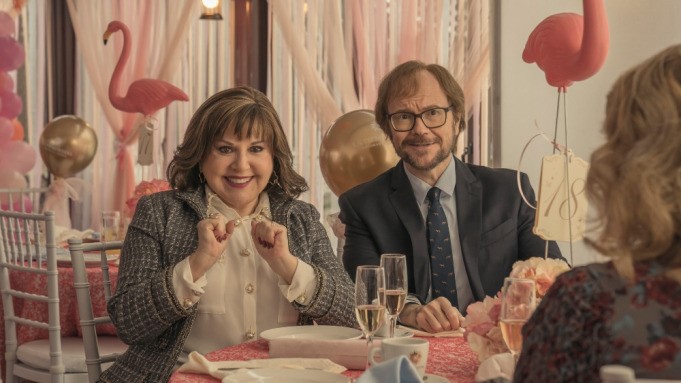 Santiago Segura’s “Father There Is Only One” was a second-best premiere at the Spanish box office in 2019. It raised more than 3 million euros and 600.000 spectators. As we all know, Spain was one of the countries that were hit hardest by the COVID-19 but recently cinemas were getting to open until the news of the second wave came up.

Sequel to the mentioned film was expected to be the biggest hit of the year but originally scheduled to open in Spanish theaters on Aug. 7, the sequel to the biggest Spanish movie release of 2019 will now bow on July 29. Sounds like an interesting decision for sure.

With no major Hollywood title hitting Spanish screens until “Mulan” on Aug. 21 (unless they change the date), the movie will give an idea about how willing European audiences to go to theatres and how it will affect the global box office since it’s Europe’s fifth-biggest movie market. Filmiere.com will keep on reporting further news regarding the European box office in the future weeks.