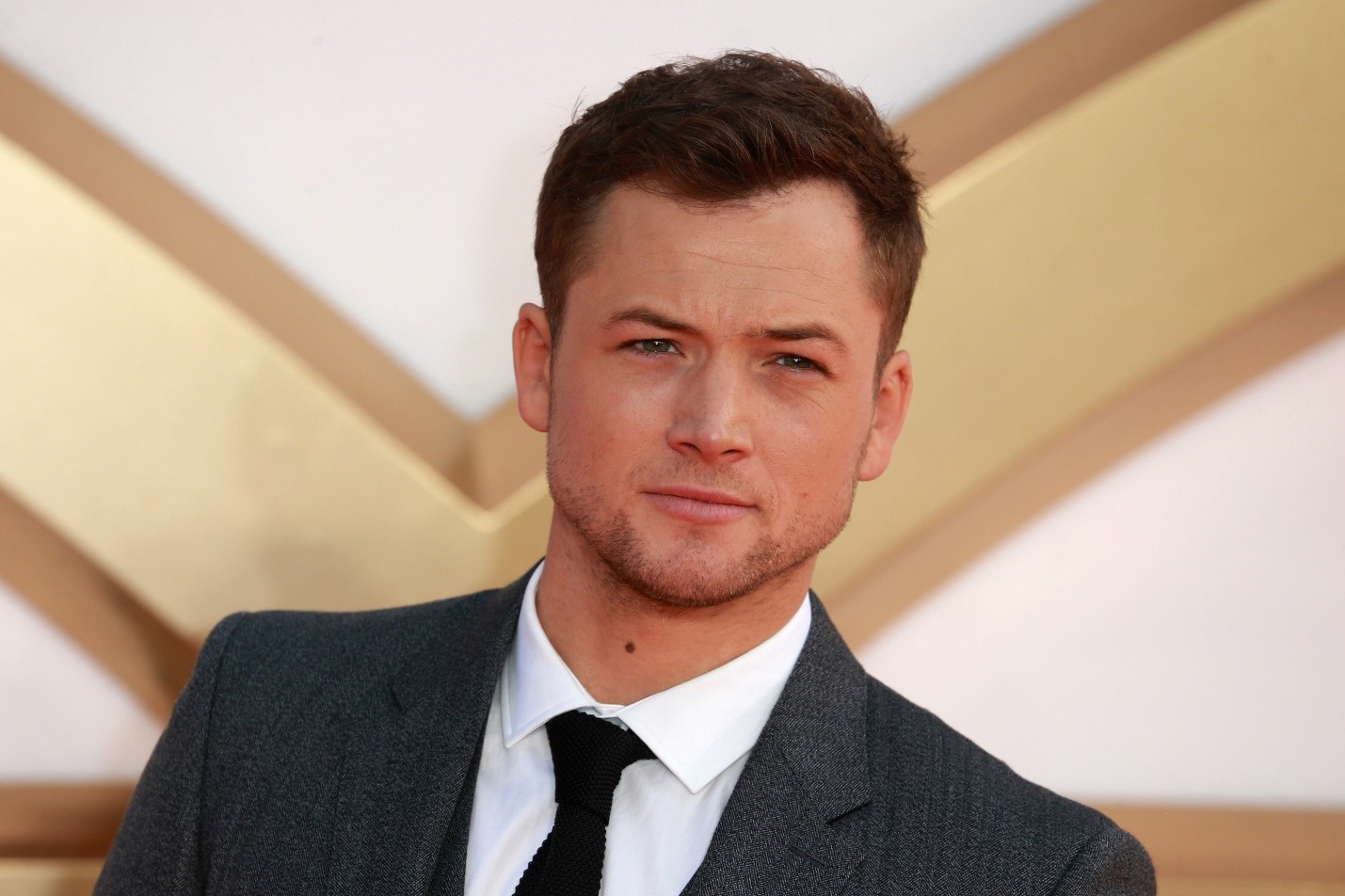 Tile-matching video game “Tetris” was created by Russian software engineer Alexey Pajitnov in 1984 and since then became massively popular. Filmiere.com reports that according to some British press, British actor Taron Egerton is expected to star as the lead in the “Tetris” movie, which is supposed to be about the chronicle the copyrights issue on the game, most prominently during a dispute over the appropriation of the game’s rights in the late 1980s.

After a significant period of publication by Nintendo, the rights reverted to Pajitnov in 1996, who co-founded The Tetris Company with Henk Rogers. Taron Egerton, who’s fresh from his much raved and acclaimed performance in “Rocketman” is supposed to play Rogers. Not too much is known about the project yet but Egerton is seemingly on a hot streak since he’s also going to appear in new “Little Shop of Horrors’ adaptation.