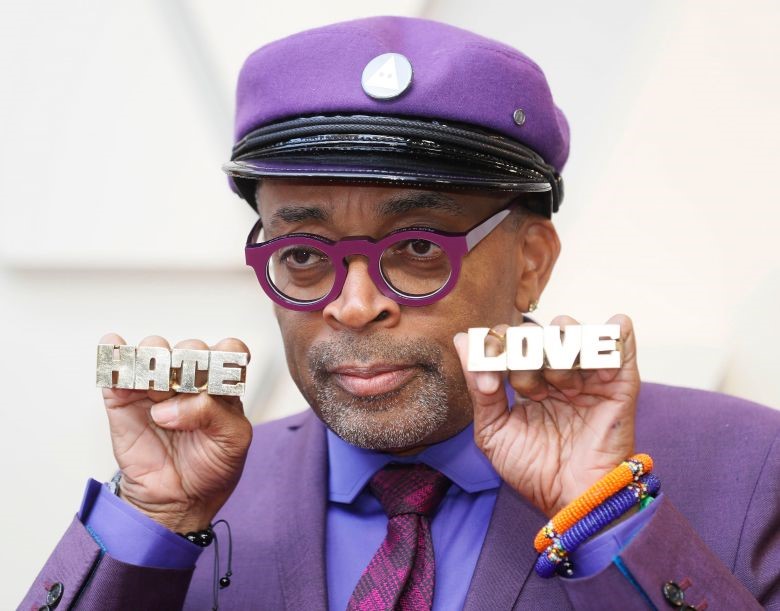 Seventh solo studio album by David Byrne called “American Utopia” was pretty successful and now a filmed-version of his hit Broadway show with the same title, will be the opening night presentation of the 45th Toronto International Film Festival. As expected, it’s not going to be the typical Toronto Film Festival.

The non-Canadian press is expected to view the films digitally and a mixture of physical and virtual events and many studios have privately said they don’t expect to have as big a presence because of the difficulty of traveling during the pandemic. So while Toronto will keep on premiering some anticipated films and shine a light on young filmmakers again, this time it seems it’s not going to be much of a presence in awards season.

However, the new Spike is always welcome even though it’s not a feature film but whatever he directs is always fascinating. He’s just fresh out of his acclaimed “Da 5 Bloods” and the concert film sounds good already.