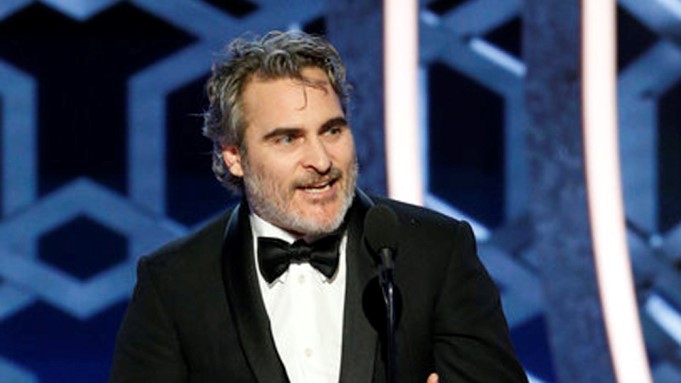 An unusually strange thing happened recently. Thirteen hostages in Ukraine have been released unharmed after President Volodymyr Zelenskiy agreed to the kidnapper’s demand that he recommend an animal rights documentary narrated by Joaquin Phoenix. Not too much is known about the incident and Filmiere.com is not be concrete about if he was an animal right or why he demanded people to watch the film but it’s possibly the case given the early reports.

“Earthlings” Is a 2005 documentary, narrated by a vegan and strong animal rights defender Joaquin Phoenix. It’s hard to watch and one of the most depressing films of its year. The Ukrainian President did so via a six-second clip posted on the presidential Facebook page, which was subsequently deleted. Certainly bizarre incident and like all violent attacks, it should be condemned.

Though probably it’ll raise a discussion about how much a documentary or a film can impact a person’s way of viewing things. It’s unknown if the terrorist was previously an animal rights defender or “Earthlings” changed his way. Hopefully, there’ll be more news regarding the case. Joaquin Phoenix commented on the film, “Of all the films I have ever made, this is the one that gets people talking the most.

For every one person who sees Earthlings, they will tell three.”