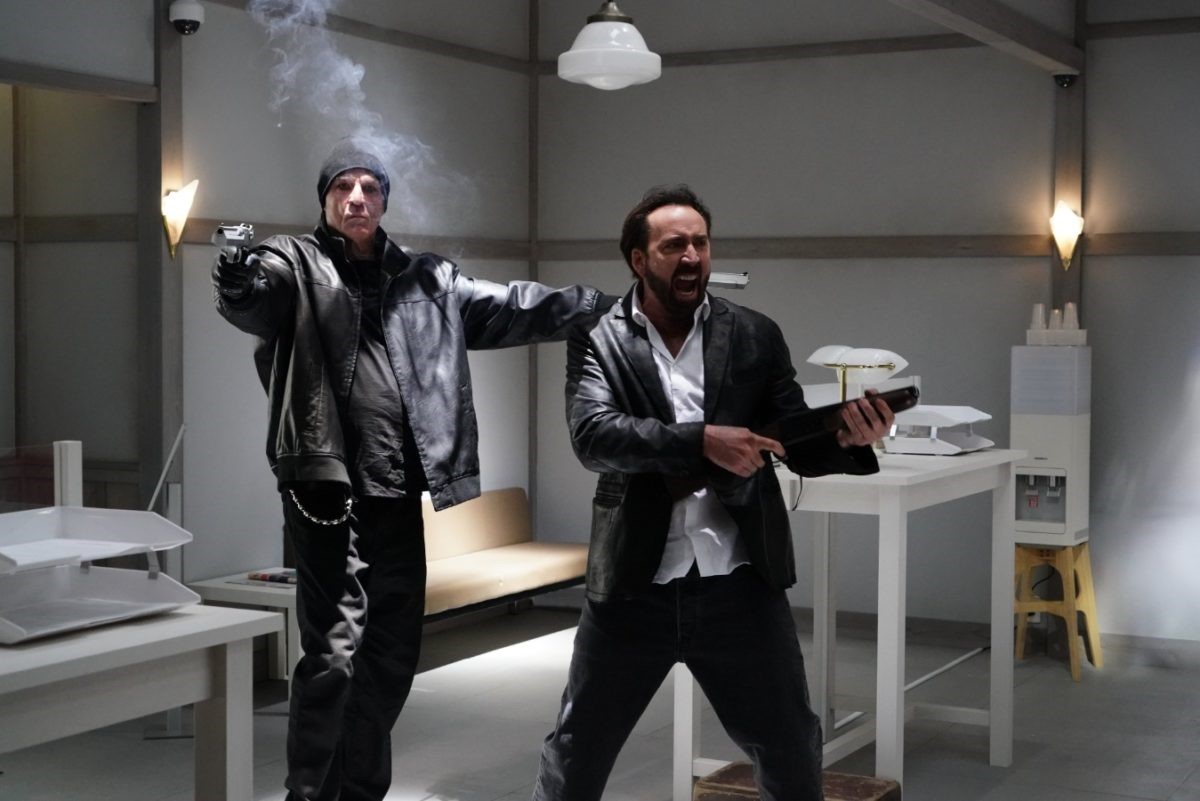 A lot of things going on in the film festival world and as Filmiere.com we try to update you with the major news. First of all, you can look up for Sundance line-up. It includes some exciting titles like Rebecca Hall’s directorial debut “Passing”, shot in black and white.

Set primarily in the Harlem neighborhood of New York City in the 1920s, the story centers on the reunion of two childhood friends—Clare Kendry and Irene Redfield—and their increasing fascination with each other’s lives.

The title refers to the practice of “racial passing”, and is a key element of the novel the film was based on. While there are not many big names at the festival for obvious reasons, it’s not a bad thing. It brings the festival to its roots; new independent voices in filmmaking get their voices heard.

Of course, genre fans are not forgotten. Nicolas Cage-starring new Sion Sono film “Prisoners of the Ghostland” will also be at the festival. It’ll be the first English-language film of Japanese auteur. In Europe, the Berlin Film Festival decided to go virtual.

The festival was originally scheduled to run as a physical event from Feb. 11-21, but rising COVID-19 infections in Germany have forced a rethink. While Venice Film Festival managed to have a physical edition, it’s still too much of a risk for many others it seems.

No need to be afraid of piracy risks also, since many festivals like Toronto and New York didn’t have a problem with that. Again, we hope the COVID will go away as soon as possible, so the cinema world will go back to normal.