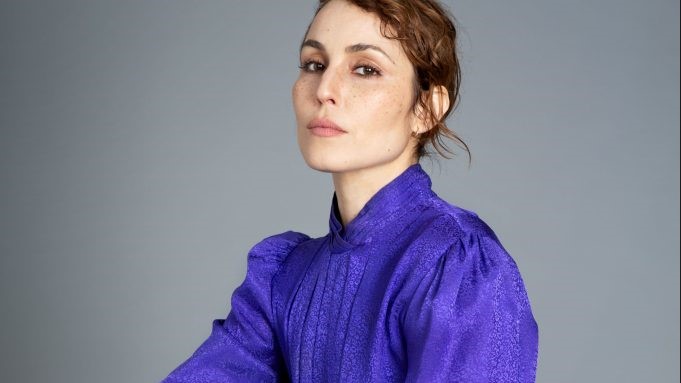 Swedish actress Noomi Rapace (pictured) will next be seen in Ali Abbasi’s new “Hamlet” adaptation. Abbasi made a breakthrough with his minor horror hit “Shelly” but got to be a bigger name thanks to “Border” which met with great acclaim.

Certainly an original voice, but his comment on the film can be a little controversial given his edgy tone: “Shakespeare stole the Hamlet story from us. Now it’s our turn to claim it back and make a version so insane and so bloody that makes him turn in his grave.

Let’s make Hamlet great again!” Iranian-Swedish director actually gives Rapace the role of Hamlet. The gender-swap idea is interesting for the story and it’ll be written by “The Northman” scriptwriter which is in turn also loosely based on the origins of Hamlet.

In other news, those who love Danish auteur Lars Von Trier can be happy that he’s doing something. Not a movie this time;

The Kingdom by Von Trier, the TV show set on the neurosurgical ward of a Copenhagen hospital that ran for two seasons in the 1990s, is to return for a third and final five-episode run that will shoot in 2021.

Some of his modern fans may not be aware of the series but it was a cult show and seems he decided to follow the steps of “Twin Peaks” and bring it back. Filmiere.com will keep you updated about the cinema news from Scandinavia, just like we do from all around the world.