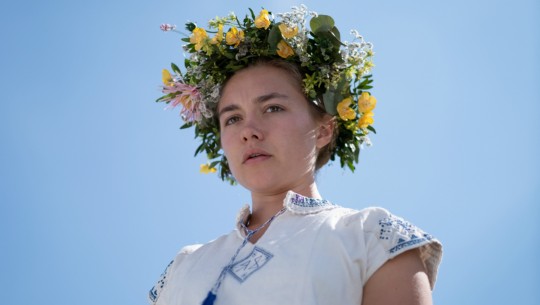 Recently many news are coming off; the films that will be based on best-selling novels, Filmiere.com reports.

One of the most exciting new names of the movie industry of recent years Florence Pugh (pictured) is producing and starring in the murder mystery “The Maid” for Universal Pictures, based on Nita Prose’s debut novel of the same name.

The book itself will be published in 2022. The studio said the story contains elements of Gail Honeyman’s “Eleanor Oliphant Is Completely Fine” with an Agatha Christie-esque murder mystery.

According to the official plot, by the studio, it’s about Molly the maid, who leaves every room perfect and pristine, while getting to know each guest’s dirty secrets, and explores Molly’s descent into the murderous underbelly of her gilded workplace.

The other news is coming from Jennifer Lopez. Playing FBI agent is no stranger to Lopez and in movies, she had to deal with serial killers before in “The Cell” and now she’s back to the mystery area.

She will play the role of FBI agent Nina Guerrera in the Netflix adaptation of Isabella Malondo’s novel ‘The Cipher’.

Currently, there’s no writer or director of the project but Lopez herself is the executive producer of this and she’ll probably manage to bring big names to the project. So the murder-mystery or serial killer story lovers still have big and exciting projects to look forward to.

It seems the success of “Knives Out” had made the Agatha style murder mysteries popular again and of course, other kinds as well.