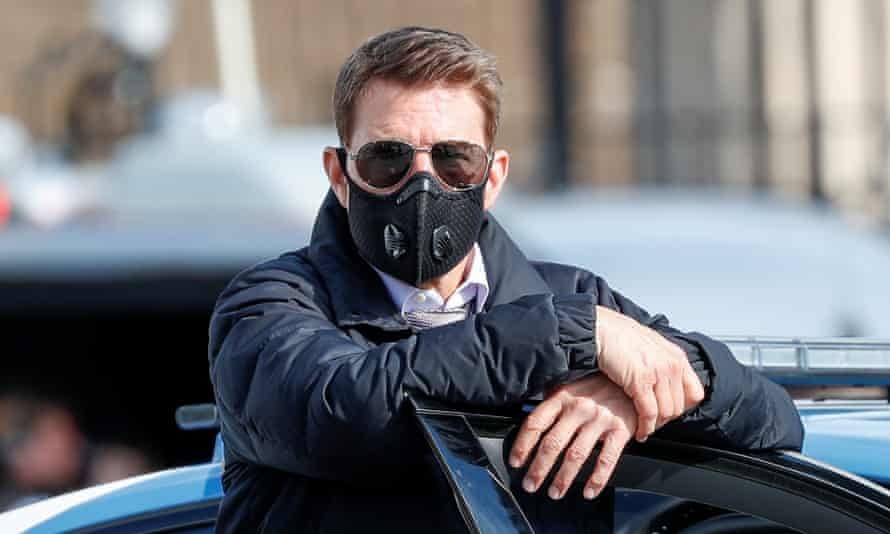 Tom Cruise is one of the biggest stars of cinema ever lived and also one of the most professional and dedicated, Filmiere.com reports.

Now we usually report news from reliable and important sources, trying to avoid tabloids but this time British tabloid The Sun got the news first.

Tom Cruise has been recorded screaming obscenities at crew members on his current film Mission: Impossible 7 after apparent breaches of on-set social distancing guidelines. The audio leaked into the web and gone viral.

Even though some people criticized Cruise for handling the matter with too much rage and anger instead of a more understanding way, many more people applauded them for his strictness on the issue, how he promotes the importance of following the rules, so the millions won’t be wasted by studios and insurance companies and countless workers won’t be affected because of one man’s mistake.

“That’s it! No apologies. You can tell it to the people that are losing their f*cking homes because our industry is shut down. It’s not going to put food on their table or pay for their college education.” The cruise was recorded shouting. Many parts of the audiotape are already turning into internet memes.

While it’s not the first time an outburst makes into the web; like how David O. Russell clashed with Lily Tomlin or more famously, Christian Bale got into a heated argument with DP on “Terminator Salvation”, but probably it’s the first time most people support the action.

The film’s production company has not commented on the matter but the filming is going on and Cruise, as you can remember from “Tenet” premiere attendance, is a big supporter of the theatrical experience of movies.