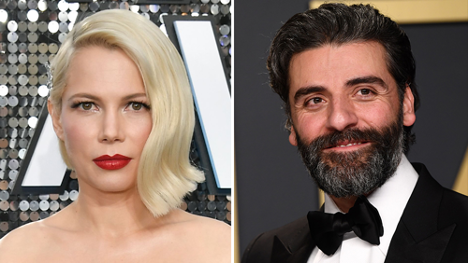 “Scenes from a Marriage” was a highly acclaimed Swedish miniseries written and directed by Ingmar Bergman and starring Liv Ullmann and Erland Josephson. After initially airing on Swedish TV in six parts, the miniseries was condensed into a theatrical version and received positive reviews in Sweden and internationally.

It even got an Oscar nomination for Best Foreign Language Film. The film was highly influential as many of Bergman’s works and most recently showed its influence on Noah Baumbach’s “Marriage Story” where it was even referenced by name in one scene. Now HBO decided to make a new limited series, based on the same material starring Oscar Isaac and Michelle Williams.

The new version is said to re-examine the show’s depiction of love, hatred, desire, monogamy, marriage, and divorce through the lens of a contemporary American couple. As filmiere.com, we’re certainly intrigued. Hagai Levi will write, direct, and executive produces.