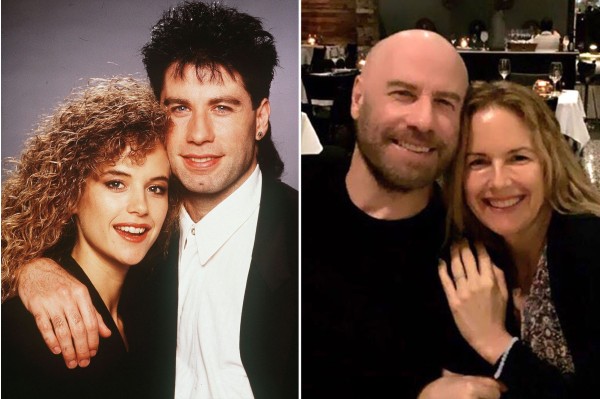 Filmiere.com sadly reports that the year of 2020 also, unfortunately, brings us celebrity death news back-to-back. American actress Kelly Preston has been battling cancer for nearly two years and she sadly lost the battle. She’s survived by her children and her husband John Travolta, whom she met on the set of 1989 comedy “The Experts” and they had been together since then.

Preston was mostly known for her comedic roles in films like “Twins”, “Mischief”, “Jerry Maguire”, “Nothing to Lose”, and “Addicted to Love”. Even collaborated with auteurs like Alexander Payne on the film “Citizen Ruth”. She also famously appeared in a popular Maroon 5 video “She Will Be Loved”. Preston often collaborated with her husband on films like “Battlefield Earth” and “Gotti”.

She was not prolific but was well-known for her roles among movie fans. Also for her long-lasting marriage with Travolta. Her warm presence in movies will be miss.