#camera #equipments
Home » Many films are moving away from the calendar 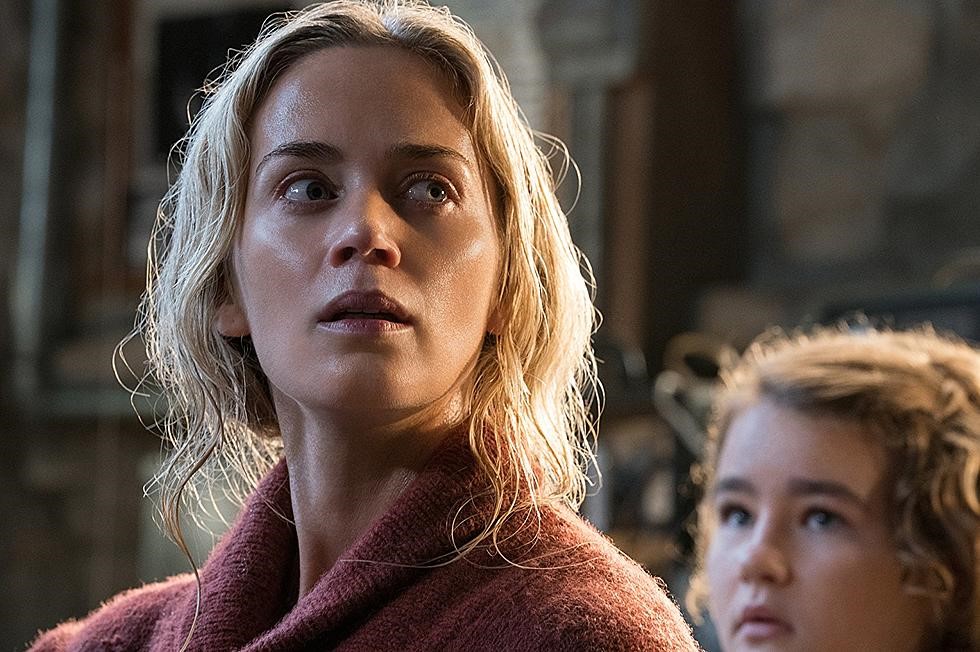 It seems “Avatar” movies are cursed, they’ve changed their release dates once again, with the last installment being scheduled for 2028. The recent few days had been full of release date changes. Paramount is moved A Quiet Place 2 and Top Gun: Maverick off their schedule for the year, moving them to 2021.

As of now, A Quiet Place 2 is set to bow April 23rd, 2021, while Top Gun: Maverick has been pushed to next summer, with the highly anticipated sequel now slated for July 2nd, 2021. Hopefully, these will pay off for Paramount since the studio had been taking more risks compared to other major studios recently on creating original content, which included first “A Quiet Place” but recently seemingly struggle with financial problems.

Wes Anderson’s “French Dispatch” and Disney’s “Mulan” are also nowhere to be found on the calendar. It’s a challenging time for studios for many reasons, they can’t just pick a release date easily because no one knows when things will be alright. It can be a strategy for the Oscars also since they’ve extended their eligibility period.