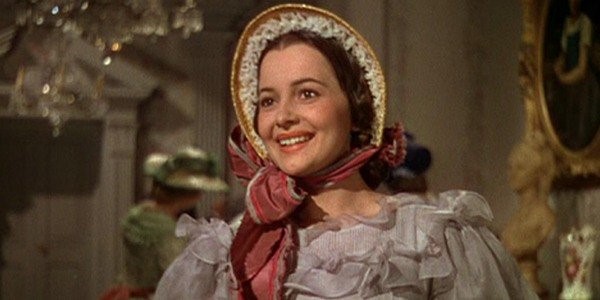 Legendary actress Dame Olivia de Havilland has passed away at the age of 104. Every year on her birthday film buffs loved to celebrate her physical and mental health by posting her recent pics or talking about how she sued the TV series “Feud” Just recently.

She died peacefully in her sleep in France.  She was also one of the last surviving stars from the Golden Age of Hollywood Cinema until she died in 2020. Her younger sister was actress Joan Fontaine and they were the first sisters to both win an Oscar in the lead actress category.

Havilland was nominated for Oscar five times, first time for her iconic film “Gone with the Wind” and she later ended up winning twice for her performances in “To Each His Own” and “The Heiress”. She retired in 1988 but her legacy was always celebrated by film fans, critics, and culturemakers.

Her long list of awards includes state order from France (where she lived for most of her life), Medal of Honour from United States government (where she worked most), and “Dame” title from the British royalty (where she was originally from). Havilland was also a Venice Film Festival best actress winner and also notable for being the first female jury president of the Cannes Film Festival.