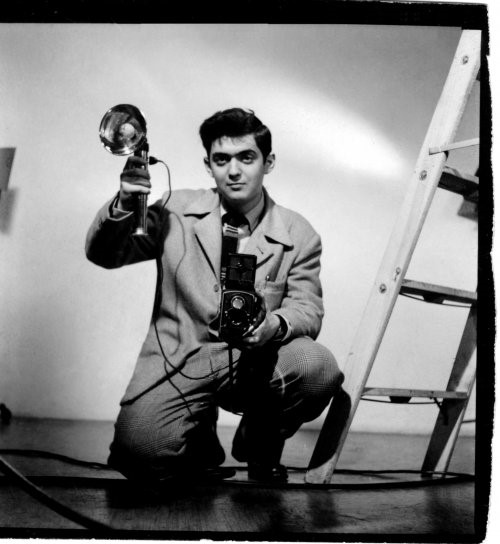 Terry Gilliam tried nearly 30 years to make “The Man Who Killed Don Quixote” happen, and he finally did. Even though it was a film that was anticipated form film buffs for too long, Filmiere.com can claim that its critical reception was not so good. Then some of Gilliam’s comments on various topics also caused a stir on the internet. He received a lot of backlash for some of his thoughts.

But he doesn’t care seemingly as he seems to like to keep working. His next project was going to be “Lunatic at Large” until COVID-19 lockdown ruining all plans. Writer and Kubrick expert Filippo Ulivieri confirmed on Twitter that it was a short story/treatment. The pulp novelist Jim Thompson wrote in 1956 that Kubrick started developing before losing interest in 1962.

Back in 2010, it was planned to come alive with Sam Rockwell and Scarlett Johansson but it never came to fruition. Both Kubrick and Gilliam are famous for having too many projects that left unrealized, so we’ll see if this one will happen or not. Gilliam’s films rarely receive a positive reception since the mid-90s but he’s still considered to be an auteur with a distinctive voice in cinema.